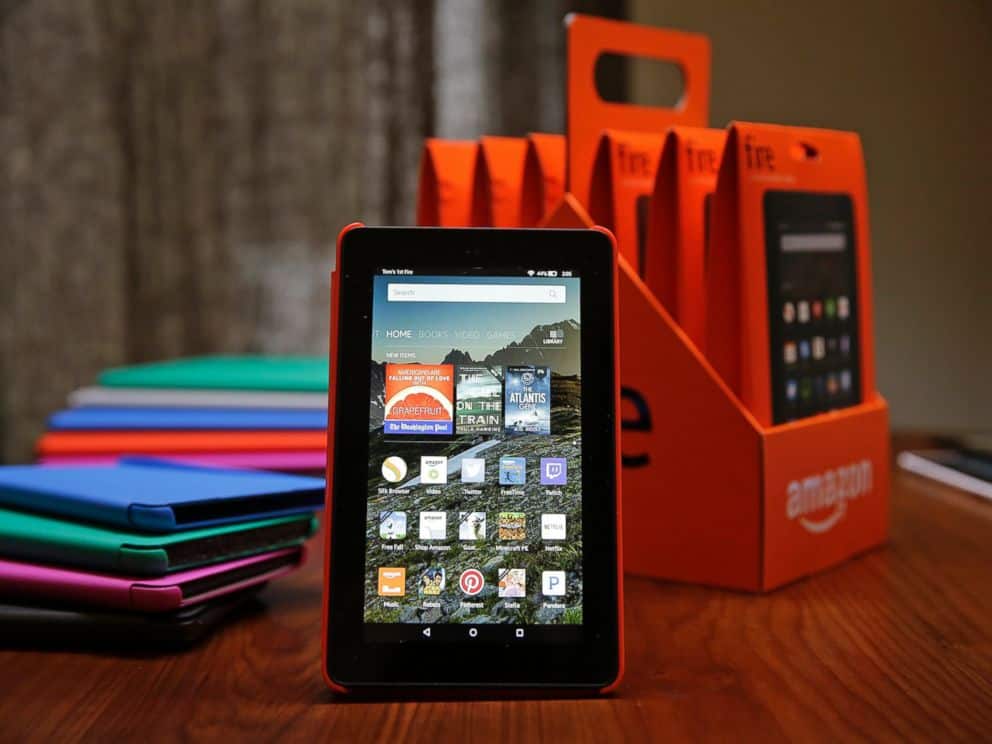 Perhaps due to the outlying operating system Amazon employs in its line of Fire devices, Microsoft has gone back to the drawing board for a redesigned Bing experience on Amazon tablets.

According to a new post on Bing Blogs, the team has focused its redesign efforts around a combination of React + Redux.

This is the first major browser experience on Bing that is completely rendered on the client using React, while Redux handles the state management across tabs.

Most of the browser Bing ecosystem is rendered on the server-side, however, for experiences that are highly interactive, highly adaptable and API-powered, such as feeds with personalized news stories from the web, the client-rendering is a better choice.

We evaluated multiple options for client rendering and settled on React + Redux given its full range of great features, high performance and development simplicity, and since other Bing experiences were using React already (such as the camera features on our Bing iOS app), it was a natural choice for us.

The combination of React + Redux results in a hyper responsive design of the Bing homepage experience on Amazon Fire tablets, regardless of the screen size or orientation. Similar to the way responsive designs work across desktop and mobile, the Bing homepage, when engaged by Amazon's Silk browser, will scale information cards from three side-by-side columns to a single stacked column view.

The responsive nature of the homepage can be particularly credited to Microsoft's use of .NetCore which then connects Node.js in Azure and Microsoft's React+Redux libraries. There are some more technical steps included in the process, but the results are what tend to provide Fire tablets with a similar experience as those found on Android and iOS devices 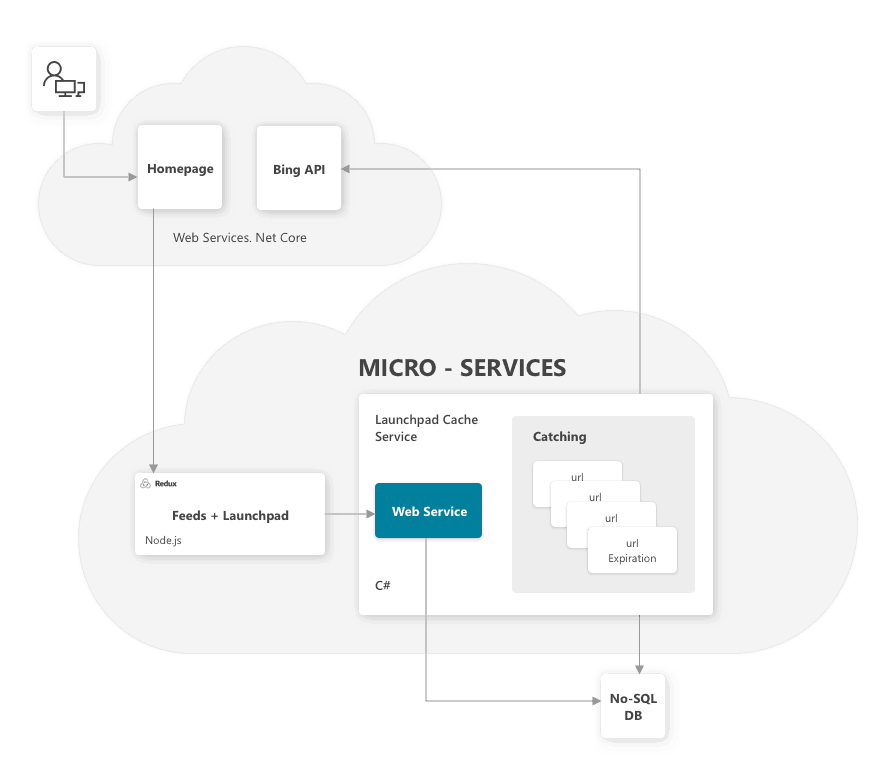 Despite their battle in the cloud, it seems Microsoft is at least trying to make sure its fans are being served on all platforms, including Amazon's.

343 Industries shares many more details about Halo:MCC on PC during Reddit AMA session