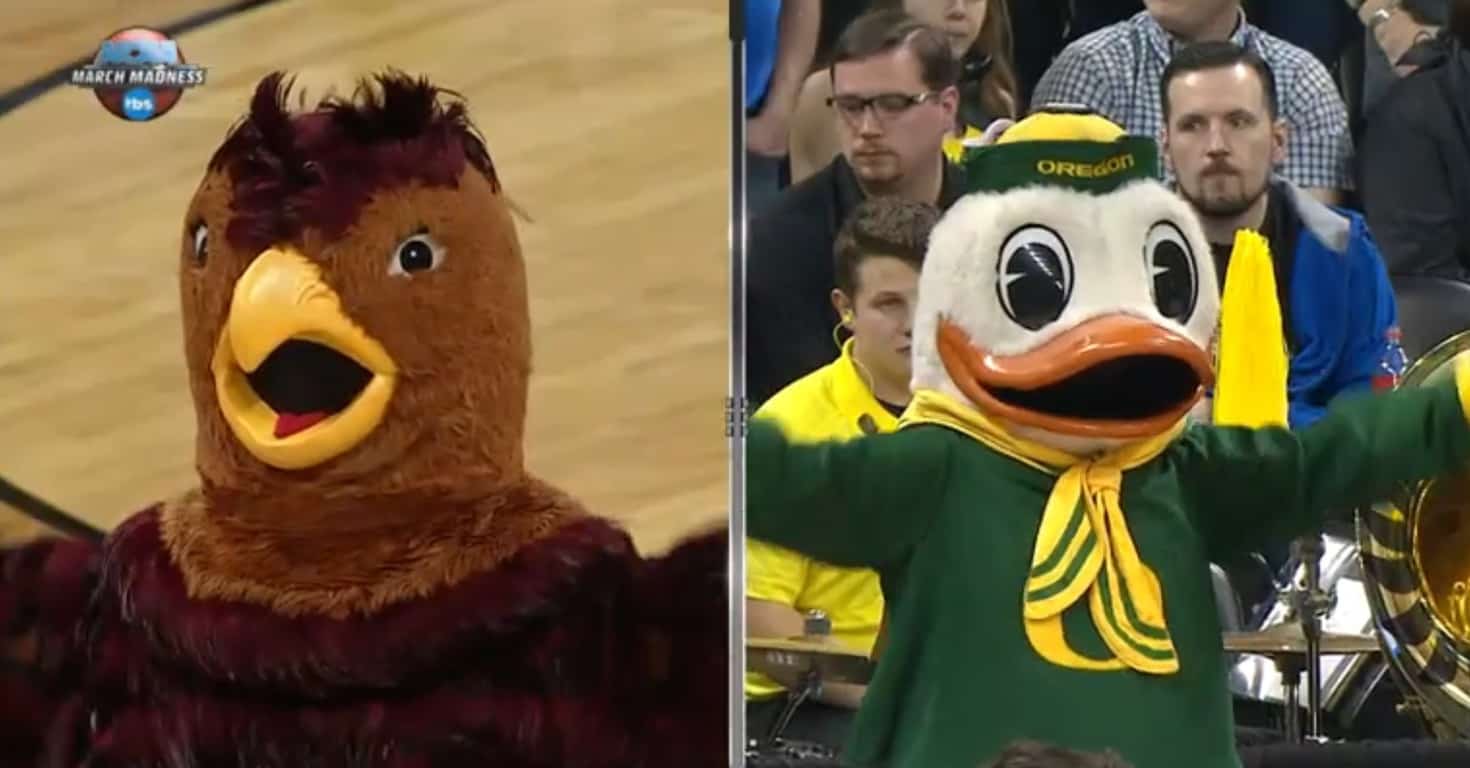 The informal title of March Madness or the Big Dance has been given to the four-week basketball tournament by enthusiastic fans, savvy marketers, and gamblers alike due to the confluence of events that make up the competition's unpredictability. Between last second buzzer beaters, errant ill-advised passes, questionable referee calls, and inexplicable come-from-behind stories, the NCAA Men’s Basketball Championship lives up to its March Madness moniker every year.

For those who sought to leverage Bing Predicts' formidable machine learning and data analysis to get an edge on their friends and family’s during this year’s NCAA Men’s Division I Basketball Championship tournament, many were left just as gut-punched as the rest of the world after the first weekend of gameplay.

The insanity that was the first two full days of games played by the opening 68 teams was exciting, frustrating and, for some, heartbreaking (depending on how much you “invested” into the game). A week later, Bing Predicts is back with some readjusted picks for the remaining 16 teams.

From the original Bing bracket, six of the eight predicted quarterfinalists remain alive. The two predicted finalists, Kansas and North Carolina, had impressive first weekends and should continue to roll with wins over Big Ten teams Maryland and Indiana, respectively. In an upset, our Predicts models favor Miami over Villanova. In the initial bracket, the Bing models saw this upset. After the ACC had a great first weekend where six of the seven entrants moved on, the model more confidently estimates this will hold true.

Similarly, the biggest upset from Bing Predicts is Thursday night with No. 4 Duke beating No. 1 Oregon in the West region. Before the tournament, our models saw that Duke had a solid resume while Oregon’s strength was mostly in having multiple wins over two teams, Utah and Arizona. After a weekend in which only one ACC team lost, whereas Oregon was the only Pac-12 team of seven to win, our models strongly indicate Duke is pulling off this upset.

In two match-ups between closely seeded teams, Wisconsin will edge Notre Dame as the No. 7 seeded Badgers look to make another tournament run. Similarly, Gonzaga will make it to the Elite Eight for the second straight year with a win over Syracuse. Virginia, a No. 1 seed flying deep under the shadow of No. 2 Michigan State, will beat Iowa State to move to the Midwest final. Finally, Oklahoma, led by player of the year candidate Buddy Hield, will beat a Texas A&M team in a battle between former conference foes.”

Thrown in for good measure are picks for the Final Four as well:

(Author's note: Anecdotally, I allowed Bing Predicts to fill in one of my many brackets and despite the early kick in the gut, my odds aren’t looking too bad.) Head over to Bing to get more analysis and stats on the teams and the tournament as a whole.