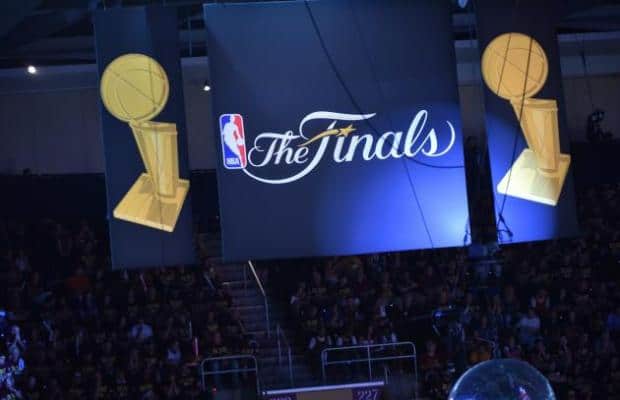 Bing Predicts is trying to guess the winner of the 2016 NBA Finals featuring the Cleveland Cavaliers versus the Golden State Warriors. Bing Predicts has tried other predictions in the past, including the Kentucky Derby, the 2016 NFL Draft, and NCAA brackets for the Sweet Sixteen.

According to a post on the Bing blogs, Bing Predicts has been correct most of the time:

“With the 14-playoff series completed thus far, Bing Predicts is 75 percent correct on calculating all of the post-season games individually—that’s 59 accurate projections versus 20 miscalculations. The models, in correctly picking Cleveland over Toronto, just missed the number of games in the conference finals as Bing expected Toronto to push Cleveland to seven games before falling short. Cleveland, in general, outperformed our models throughout, finishing each series exactly one game faster than we thought.”

Tonight, the Golden State Warriors are predicted to take Game 1 over the Cleveland Cavaliers with a 65% chance of winning. Tune in tonight at 9:00 PM EST, 6:00 PM PST on ABC or WatchESPN, and see if Bing Predicts is right.