Bing Maps placed Melbourne Australia in the ocean off Japan - OnMSFT.com Skip to content
We're hedging our bets! You can now follow OnMSFT.com on Mastadon or Tumblr! 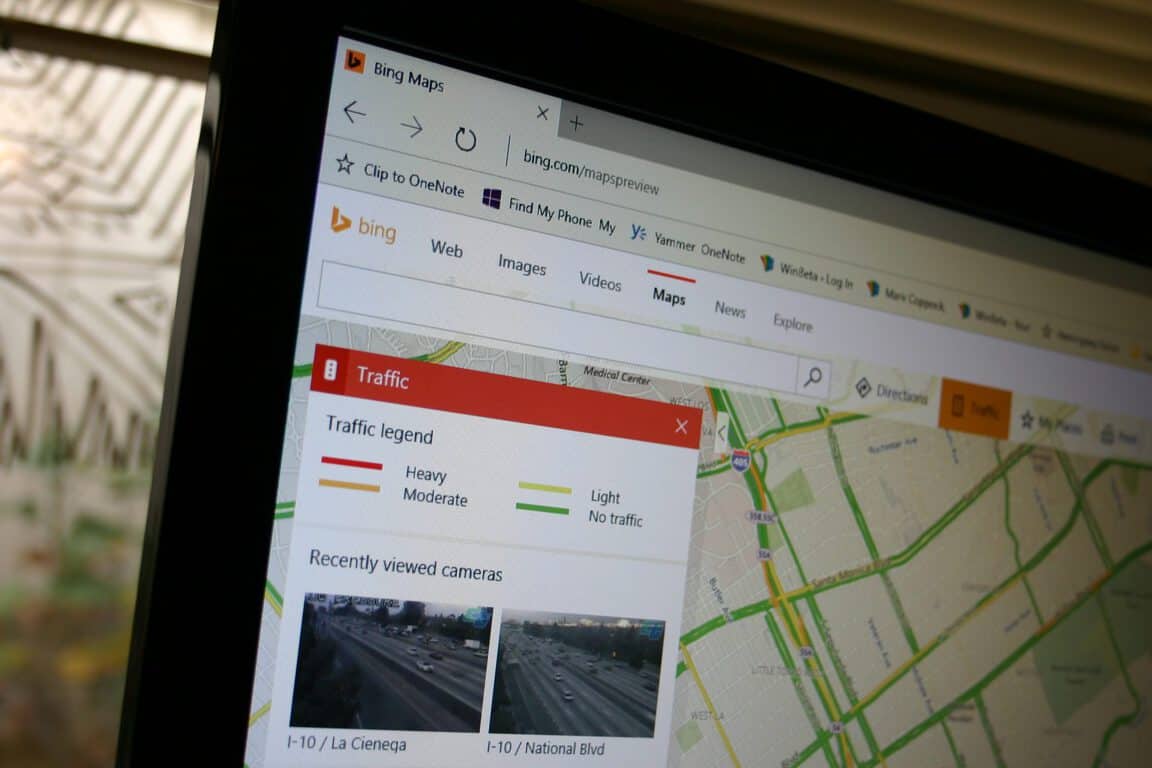 Melbourne is a city in Australia, home to over 4.5 million people and is also the second largest city in the "down south" country of Australia. Bing Maps, however, mistakenly placed the large city in the middle of the Pacific ocean off the coast of Japan (via Daily Mail UK.)

According to Ricky Brundritt, a senior program manager at Bing Maps, the reason for the error was apparently a "missing negative sign in Wikipedia data." Some on the Internet were then quick to questions about why Microsoft was relying on Wikipedia, a service which anyone is free to edit.

Just realized you were author of blog. This issue was limited to a few regions as duplicate entries for this result were in data

As seen above, Ricky Brundritt was quick to respond and detail that Bing Maps only relies on Wikipedia for rich description on a map website. He also followed up by saying that the issue was limited to a few regions due to the fact that duplicate entries for the result were in data.

Have you ever noticed errors in Bing Maps? Let us know your thoughts on "Melbourne Gate" by dropping us a comment below.

Microsoft worked to "embrace the past" by bringing the best of Windows 8 to Windows 10, says VP