Bing is down in China, did it get blocked by the Great Firewall? - OnMSFT.com Skip to content
We're hedging our bets! You can now follow OnMSFT.com on Mastadon or Tumblr! 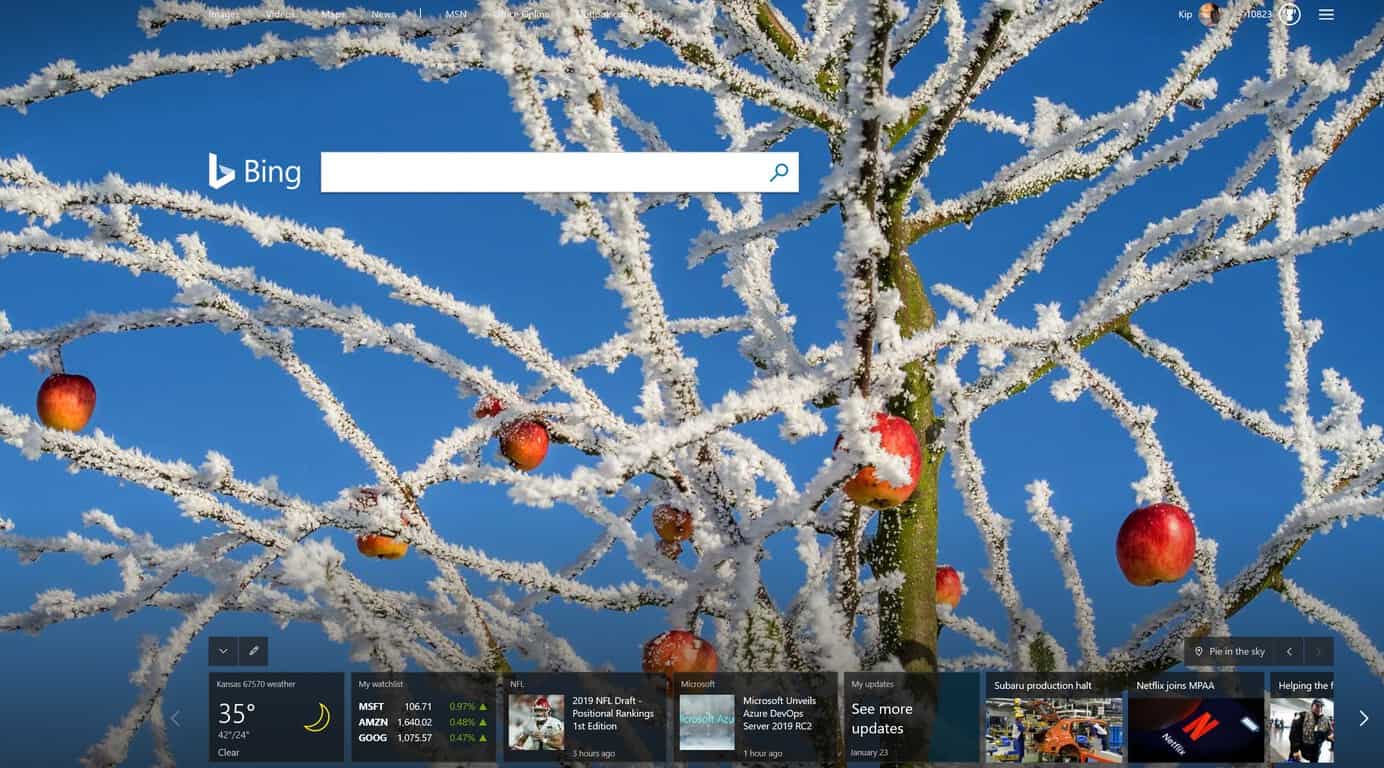 Bing is apparently suffering widespread outages in China, starting late Wednesday local time. A VentureBeat report says that Microsoft is aware of the reports and are investigating. The post points to Reddit's r/China, where numerous posters from across the country are reporting being unable to access CN.Bing.com, the Chinese version of Bing, without a VPN.

Bing's IP is currently being redirected to 127.0.0.1 (localhost), and suspicions are that the Chinese government has blocked Bing's access in the country, much as they block a number of western internet sources, including Facebook, Twitter, Google, and Google's YouTube. As to why, and why Bing is being blocked now, that's not clear, although there have been recent complaints in China about Baidu, the Chinese company that runs its own web engine. J_HF, from Reddit, explains:

My guess is that this is related to the recent scandal about Baidu which is currently making the rounds on Weibo. Apparently Baidu was fixing search results to prioritize results for its related companies. Weibo users have shared comparisons of Baidu results and other search engine results. This is at a time when Baidu's stocks have been falling in value.

Sounds like someone high up in Baidu has called in a favor with the government to try to limit damage in this PR disaster. Or perhaps the government is worried about one of their flagship tech companies floundering. Or maybe it's something else. Who knows.

A quick check with a friend in Beijing confirms the report, telling me that "One popular post says Baidu is getting worse. The next day (yesterday in China), Bing gets blocked. People link these two things together." A recent report on Reuters (via the VentureBeat post linked above), has more on the Weibo post that went viral, sending Baidu's stock market shares down sharply.

For whatever reason, it is clear that Bing's Chinese website is being redirected, and has been for the last 24 hours or so. We're asking Microsoft for any more insights, and will keep you posted. Obviously, even though Bing's China business can't be big, it's still not a good situation.