Conference keynotes tend to be a big deal in tech. More often than not, keynotes help to bridge information with the presentation. Typically a keynote helps paraphrase an event with names and faces of brands or companies media reporters and casual enthusiast recognize and understand. The opening speeches tend to be the easier-to-digest portions of most conferences or product reveals as well. Keynotes also help skittish investors with itchy trigger fingers, determine how to play their stock.

Microsoft took full advantage of their keynotes this year. The company offered, not one but two three-hour long keynotes to explain the many changes that are guiding the future developments of their business. Microsoft introduced new technologies, presented broader opportunities and expunged old ways of thinking within the company. During their keynotes, Microsoft exhausted the idea of platforms. It seemed that with each introduction of product or services, the term platform soon accompanied. This trend is no more apparent than their transformation of Bing. 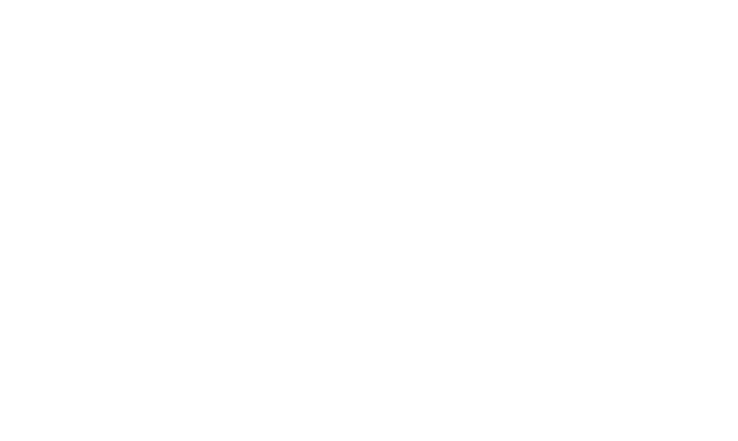 During the conference developers and attendees of Build were introduced to new tech and data sources that transform Bing beyond a simple desktop search engine. Now developers can harness Bing’s intelligent platform to power their applications and or services. Using Bing’s user engaging front ends for creative services such as vision, speech, facial recognition and language and understand, developers now have access to a portfolio of Azure Machine Learning services. This combination of big data mixed with user management tools should help developers construct applications that are more intelligent, engaging and discoverable. Developers were also given information about a new SDK project called Project Oxford. Project Oxford extends Bing’s capabilities even further by offering new APIs accessible to developers in the Windows 10 SDK. Two of the new APIs include:

During Day Two, a demonstration of Cortana utilizing natural speech to deep link into apps was presented. This new feature will also be bundled into the Windows 10 SDK for developers and be called Voice Command. According to the Bing team:

“The enhancements allow more flexible speech and enable integration directly into the Cortana canvas. In addition, we are bringing the app-linking available with Bing to the Cortana canvas this summer. These are the next steps in helping developers take action to drive greater discovery and engagement with new or upgraded apps.” 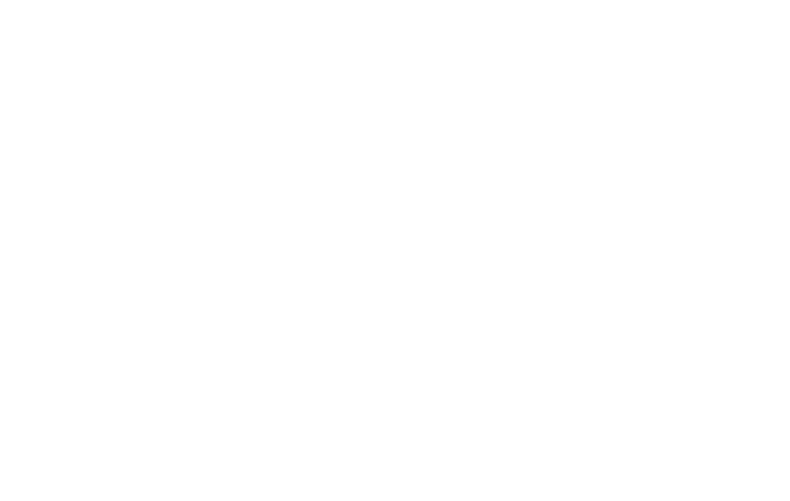 Microsoft also would like to make developing easier in general. For developers who feel forced to break their flow by running to a browser to search for code samples, Microsoft is offering Developer Assistant. Developer Assistant is an extension built into Visual Studio that combines Bing search from the web and a developers environment to surface personalized and contextual information about the code. Using Developer Assistant, developers can access the top code repositories from across the web such as MSDN, StackOverflow, Dotnetperls, and CSharp411.

Bing is quickly expanding beyond its original desktop search and becoming a varied platform for future services and products. Perhaps more significant than the HoloLens, Windows 10 or Windows phone (what little there was) information Microsoft discussed, is the platform pitch the company is making. Microsoft is taking many of their known services and properties and turning them into platforms. It’s becoming more apparent that Microsoft is starting to understand that developers move much more quickly than operating systems. Rather than creating an operating system to develop for, Microsoft is building platforms for developers to tie easily into to, in order to boost the power of their service or apps.

The numbers are in, Windows 7 still the most used operating system worldwide

Here are the top 5 Windows 8.1 gaming laptops for the traveling gamer