Bill Gates will have his own Netflix docu-series to be released on September 20 - OnMSFT.com Skip to content
We're hedging our bets! You can now follow OnMSFT.com on Mastadon or Tumblr! 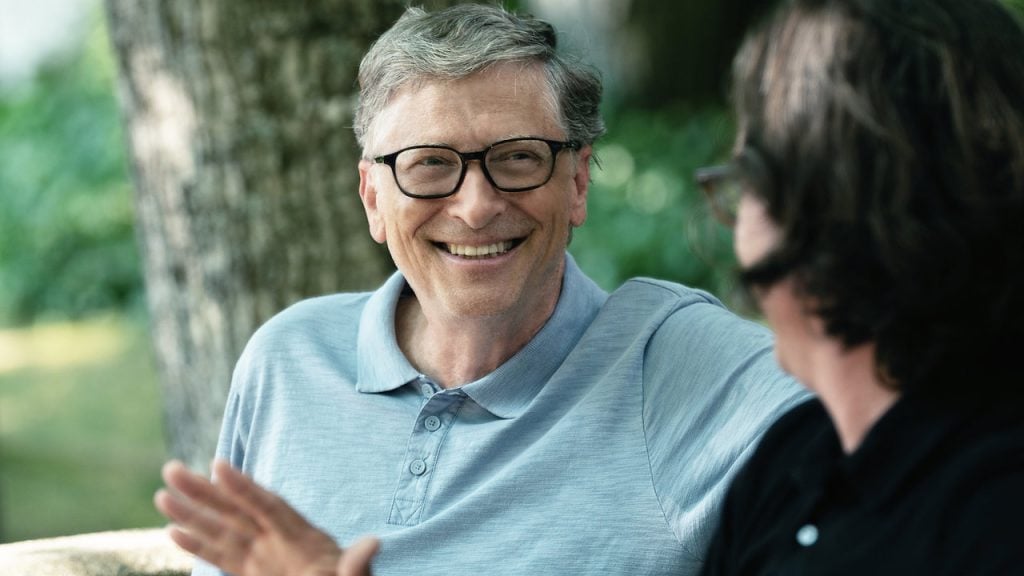 Microsoft co-founder Bill Gates will be the subject of a new three-part documentary to be released on Netflix next month. “Inside Bill's Brain: Decoding Bill Gates” has been filmed by Academy Award-winning director Davis Guggenheim (An Inconvenient Truth, He Named Me Malala) over the course of several years, and it will be released on Netflix worldwide on September 20.

“This three-part documentary tells Bill Gates’ life story, in-depth and unfiltered, as he pursues unique solutions to some of the world’s most complex problems,” the description for the official trailer reads. Even though Bill Gates is no longer working full time at Microsoft, you can expect the documentary to include his time at Redmond, which represents a big part of his existence.

If Gates is undoubtedly one of the greatest entrepreneurs and visionaries of the 20th century, every person has a dark side and the Microsoft co-founder was also known for being ruthless manager. Gates is now using his fantastic wealth and problem solving capabilities to help make the world a better place, but he still remains very much interested in technology. We're looking forward to watching this exclusive docu-series next month.