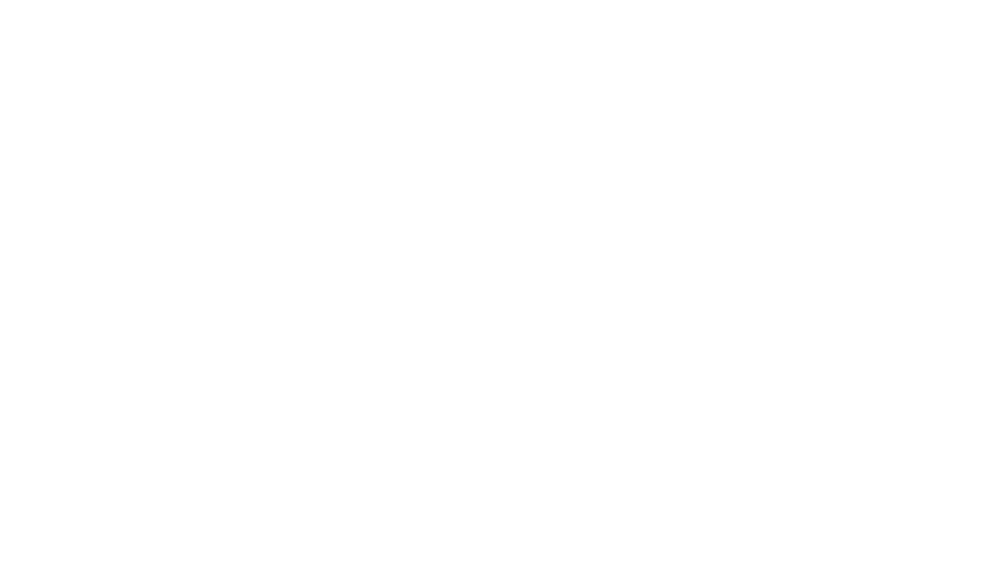 Bill Gates left Microsoft to focus his efforts on making the world a better place. Literally. The Bill & Melinda Gates Foundation is pouring resources on fighting and eradicating diseases such as polio and malaria and doing everything it can to prevent people and children from dying of preventable causes.

The lack of proper sanitation in many of the planet’s third-world counties is one of the leading causes of illnesses and death. About 2.1 billion people on earth use toilets that are connected to a poor sewage system that dumps raw waste into open drains and water surfaces. Even worse, 2.5 billion people practice open defecation that not only harms the environment, but also results in serious health issues.

“Creating sanitation infrastructure and public services that work for everyone and that keep waste out of the environment is a major challenge. The toilets, sewers, and wastewater treatment systems used in the developed world require vast amounts of land, energy, and water, and they are expensive to build, maintain and operate.” – The Gates Foundation

(Deploying a next-gen Blue Diversion toilet developed as part of the Gates' 'Reinvent the Toilet Challenge'.)

The foundation has been pushing for better sanitation infrastructure to be built that will create new jobs, and most importantly reduce both short and long term health related issues. A challenge that is certainly easier said and done considering the current economic state of developing nations, as well as the current implementation of sewage processing technology that either don’t kill disease-causing pathogens, have impractical designs, or retain terrible odors that attract swarms of insects.

“By improving how we deal with human waste, we can save lives, improve child health, and ensure greater dignity, privacy, and personal safety, particularly for women and girls. Better sanitation also contributes to economic development, delivering up to $5 in social and economic benefits for every $1 invested through increased productivity, reduced healthcare costs, and prevention of illness, disability, and early death.” – The Gates Foundation 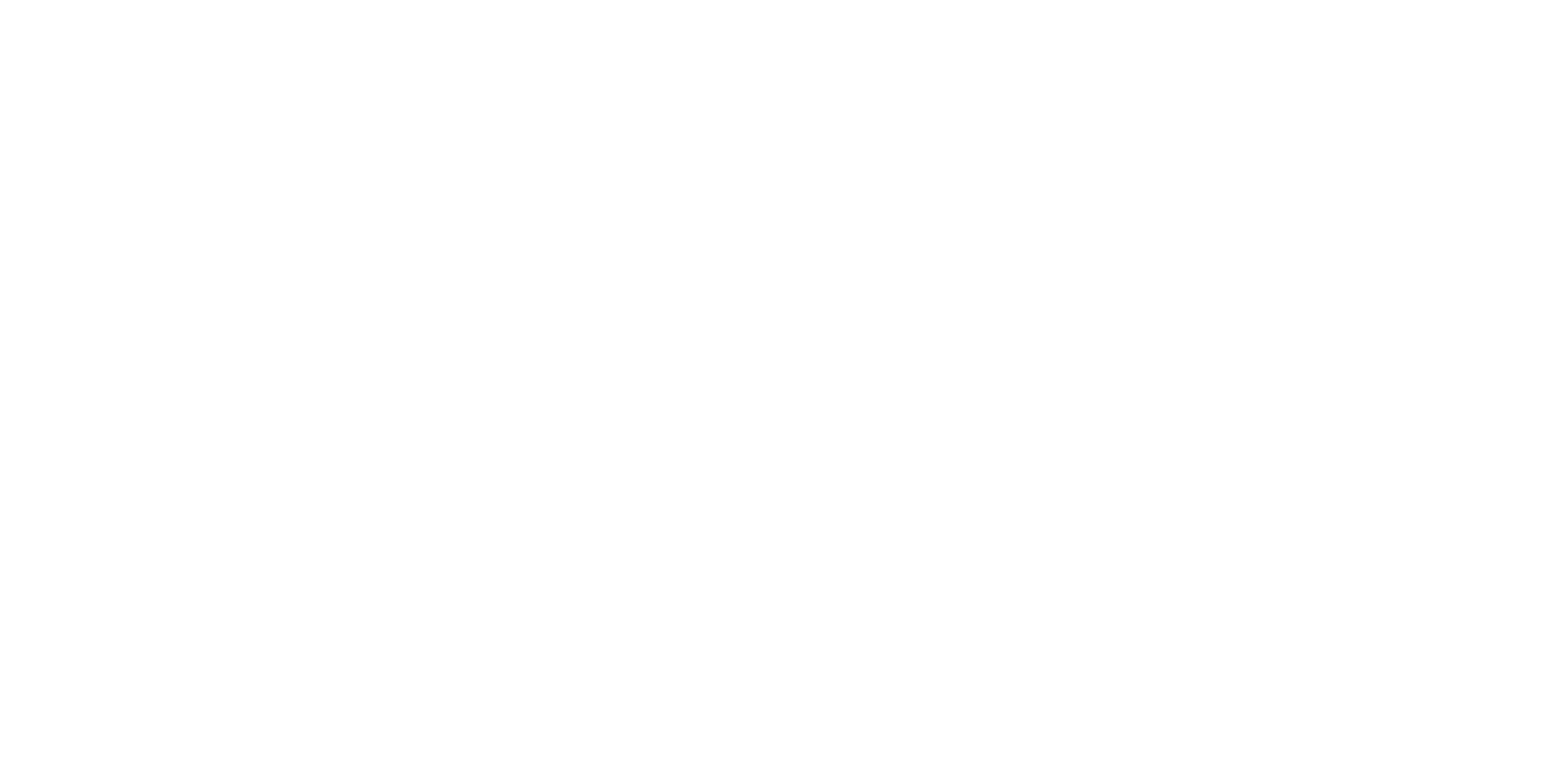 It has also identified the need for better waste processing techniques, starting by revolutionizing the toilet, to transforming waste into reusable matter. Bill Gates realizes the need for technology to make this happen, and has been funding a new sewage processor developed by the Sustainable Sanitation Alliance (SuSanA). The new sewage processor, called the Omni-Processor can convert excreta into beneficial sub-products such as energy, soil nutrients and drinkable water.

Watch the video below to see how the processor works and witness Bill Gates himself drink from a glass of water that was not 5 minutes earlier sewer sludge, i.e. Human poop.

“If you can get thousands of these things out there, then you’ve ensured the people really will grow up in a healthy way… They’ll live much higher quality lives. You will save a lot of lives. And you’ll have local entrepreneurs who are maintaining these things.” – Bill Gates

The $1.5 million Omni-Processor currently resides in its prototype form in Washington, but the foundation hopes to get it up and running in India, Africa and other developing parts and countries of the world. It is efficient, cost effective and can make a real difference in making the world a cleaner and healthier place to live in.