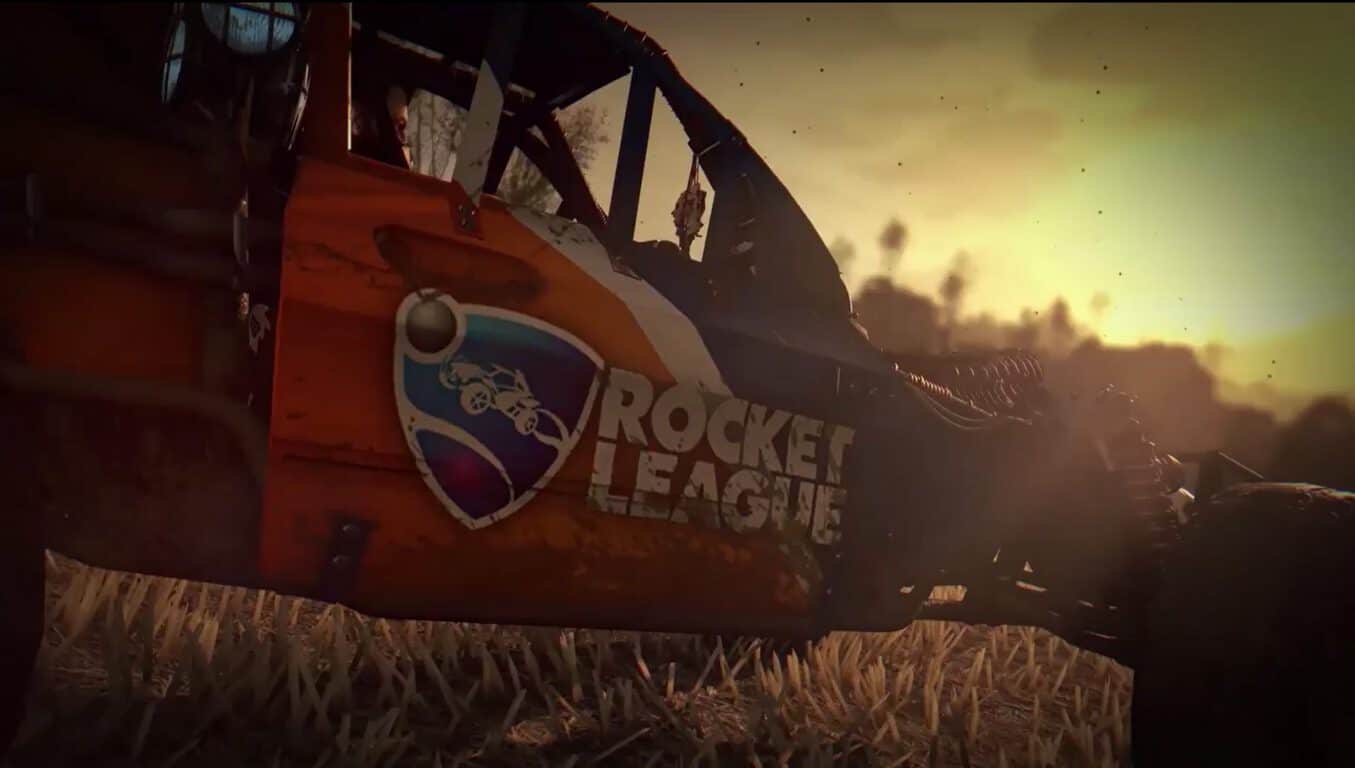 If you're a fan of Rocket League you may want to prepare yourself for a big game update next month. The physics-based vehicular soccer video game is set to get a new game mode in September which sill bring new content and power-ups to the pandemonium within the game.

Titled "Rocket League Rumble," the new and Free game mode will let you compete in epic battle royales with random and hilarious power-ups. Similar to the other Multiplayer modes which previously came to the title, Rocket League Rumble will appear in Online Playlists and Private and Exhibition matches. There is a total of 11 powers within the new game mode, and according to the developer Psynoix, the powerups include:

Psynoix did not mention an exact launch date, but does promise that Rocket League Rumble will launch in September. However, when an official launch date does get announced, we will be here to cover it for you. So, be sure to follow us on Twitter at @OnMSFT, and continue telling us your thoughts on all things Rocket League by dropping us a comment below.

Third-party Pokemon Go client, PoGo, could be coming back to Windows 10 Mobile

Enter to win our Surface Book with the Anniversary Update installed, and other ways you can still get Windows 10 for free