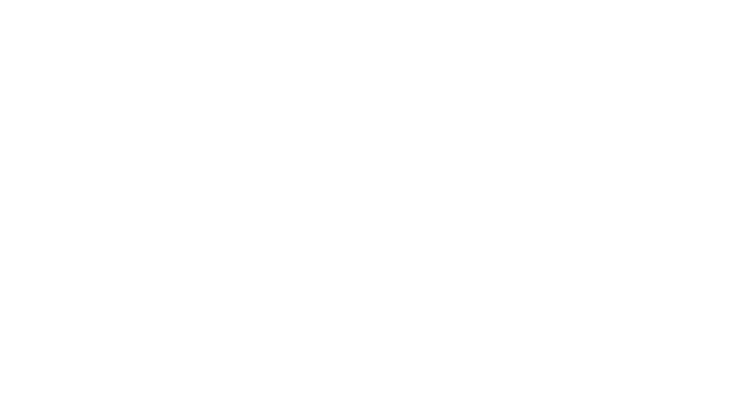 If you're one of very few beta collectors left within the Microsoft world, you'll be pleased to know that an older build of Windows 8 has leaked onto the internet. Build 8331 was compiled on April 25th 2012, meaning it's newer than the Windows 8 Consumer Preview but older than the Windows 8 Release Preview.

The build in particular is doesn't include any outstanding features, however it has leaked in 'psuedo localized' which is interesting. For those who don't know what 'psuedo localized' is, Wikipedia says psuedo localization "is a software testing method used for testing internalization aspects of software." 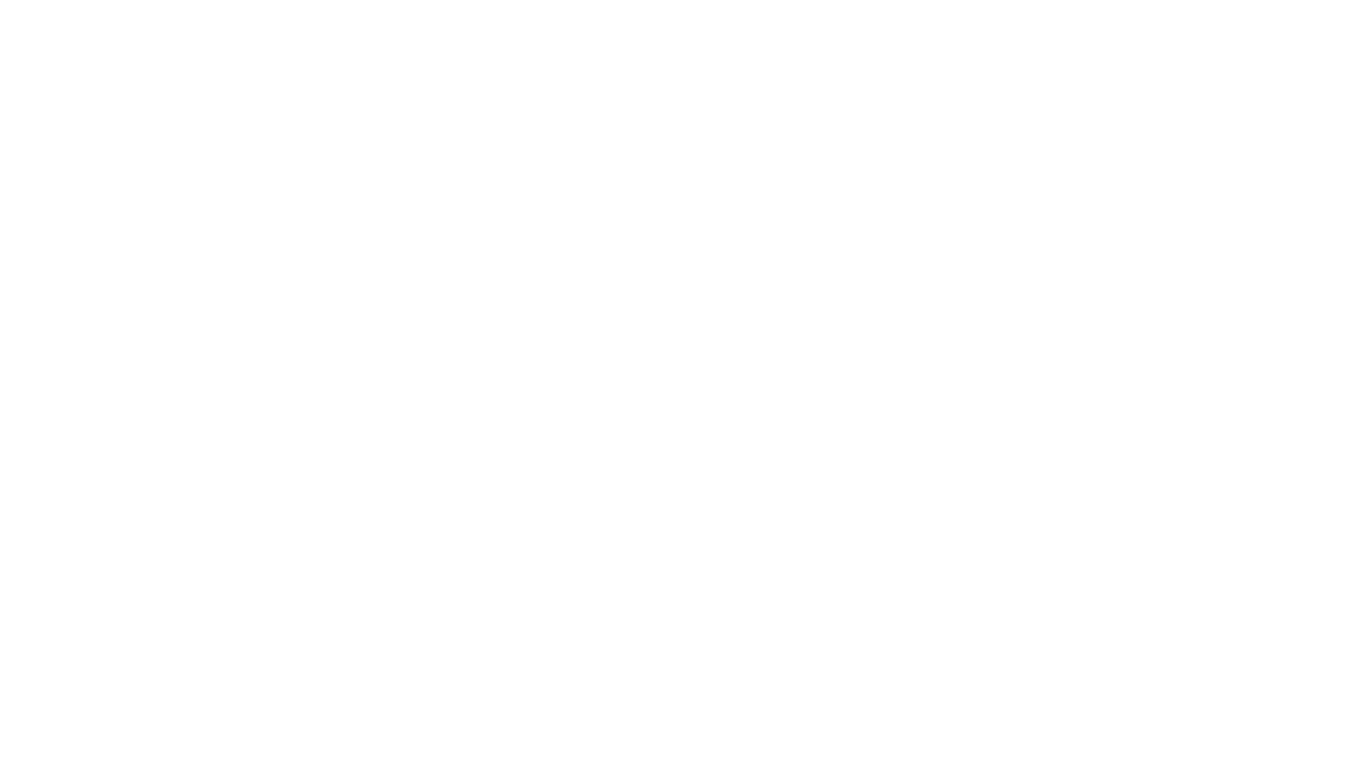 The build also comes with no other Modern UI apps on board other than Internet Explorer and the Store app. The Store app doesn't work anymore considering this is an old build, meaning you're pretty much stuck with the bare minimum.

The leak surfaced a few weeks ago, but no one appears to have noticed. So, here's your alert beta collectors. We will not be posting direct links to the download as per usual.