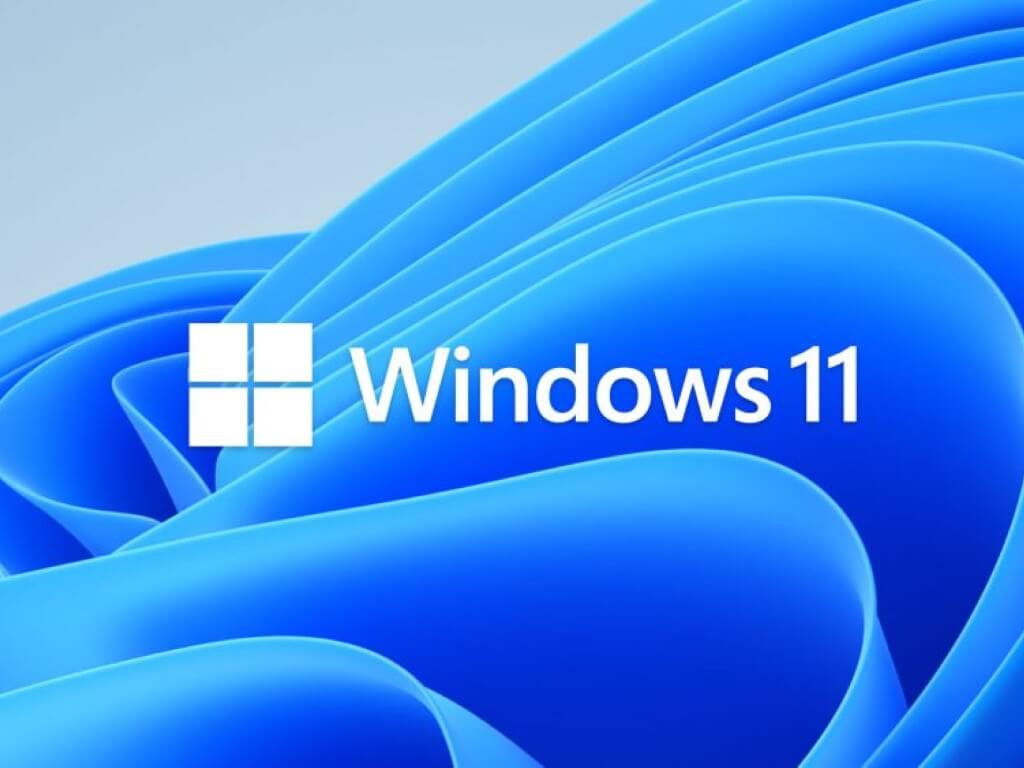 As a reminder, there's now a split in the Beta channel, so build 22622.436 has new features rolling out, and build 22621.436 has the new features off by default. Check out our previous post for more about how you can get new features, or stay on old features on this branch.

First up, we have the changelog and what's new in build 22622.436. This release brings improved nearby sharing, and the ability to share local files to OneDrive. Here's what Microsoft has to say about these features.

The discovery of devices under nearby share when sharing a local file from the desktop, File Explorer, Photos, Snipping Tool, Xbox, and other apps that use the built-in Windows share window has been enhanced by using UDP (Network needs to be set to private) along with Bluetooth to discover nearby devices. You will now be able to discover and share to more devices including desktop PCs.

When sharing a local file from the desktop, File Explorer, Photos, Snipping Tool, Xbox, and other apps that use the built-in Windows share window, you can choose OneDrive as a target to directly upload the file to OneDrive and share it further along with access control options. All this can be done right from sharing local files in File Explorer without any context switches or opening the OneDrive app. General changes and fixes in build 22622.436 can be seen below. There are a couple this week related to Windows Terminal, File Explorer, and Input as well as the Start Menu.

With the split, there sometimes could be changes for both builds that are the same. If you're opting to install the alternate build, check out the changelog below. Again, this is for both build 22621.436 & build 22622.436.

There's only one known issue in this build. It relates to File Explorer. The up arrow will be misaligned in the File Explorer tabs. Speaking of known issues, Microsoft also announced a Beta Channel Bug Bash. If you're on build 22622.436, check the Feedback Hub later this week for a variety of Quests. The Bug Bash will be running from July 20th to 25th.