Bedrock version of Minecraft will launch June 21 on the Nintendo Switch - OnMSFT.com Skip to content
We're hedging our bets! You can now follow OnMSFT.com on Mastadon or Tumblr! 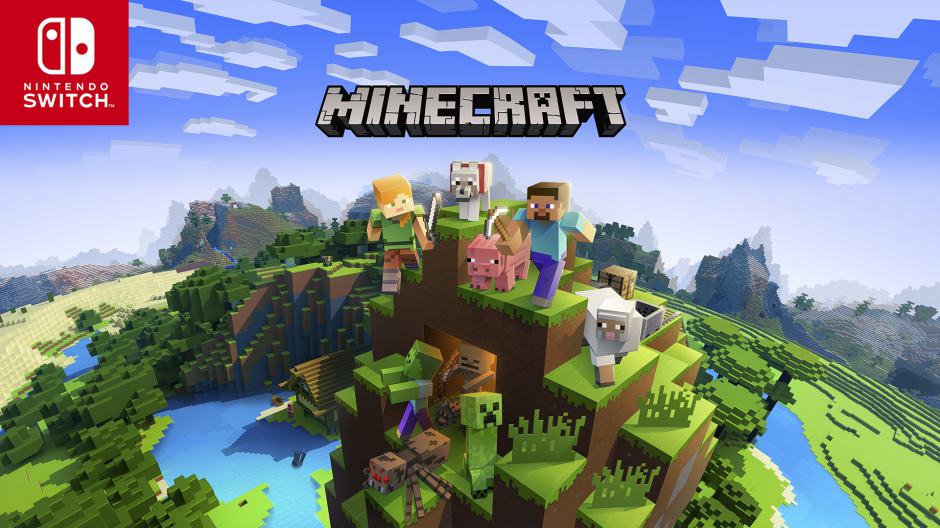 This all means that Nintendo Switch gamers will now be able to enjoy cross-play with other Minecraft players on Xbox One, Windows 10, Android, iOS, and VR Platforms. And just like on the other platforms, Minecraft on Nintendo Switch will now support achievements and Gamerscore, reflecting players’ activities and experiences within the game. Of course, the update also gives access to the Minecraft Marketplace, where players can purchase unique maps, skins, and texture packs from creators.

This marks a new milestone for the game and marks a big step for uniting Minecraft players across devices. "We’ve worked closely with Nintendo to bring an amazing experience to the Nintendo Switch system’s dynamic and rapidly-growing ecosystem and couldn’t be more excited to deliver what Minecraft players have been asking for," said the head of Xbox Phil Spencer. On a different note, there is still no word about the PlayStation 4 being updated with the Bedrock engine at some point.