Battlefield: Bad Company is the latest Xbox One Backward Compatible title - OnMSFT.com Skip to content
We're hedging our bets! You can now follow OnMSFT.com on Mastadon or Tumblr! 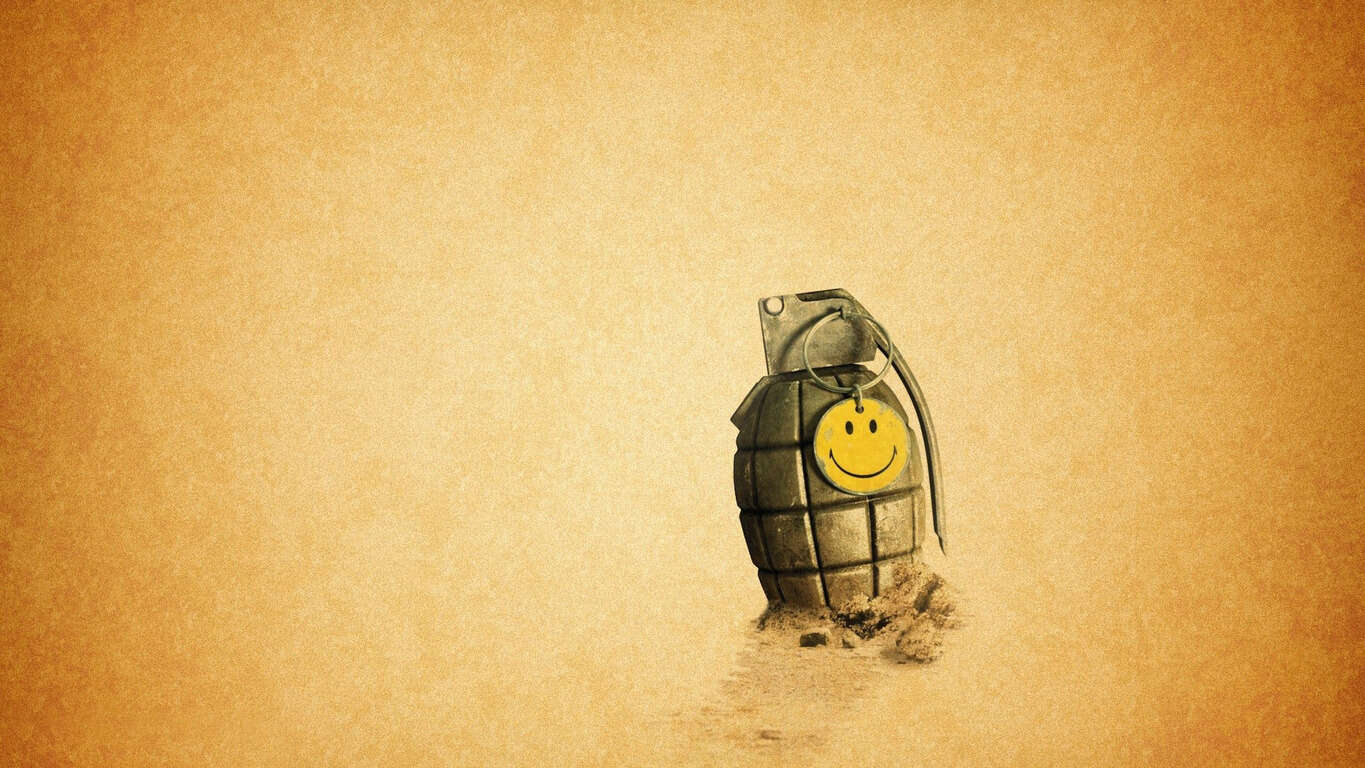 Battlefield: Bad Company is joining the Xbox One Backward Compatibility catalog today, just two days after Metal Gear Rising: Revengeance and ScreamRide were added to the list. The FPS launched exclusively on the Xbox 360 and Playstation 3 back in June 2008, and its sequel Battlefield Bad: Company 2 (released in 2010) was already backward compatible on the Xbox One since January.

The game is currently priced at $14.99 on the Xbox Store, and here is its official description:

Battlefield: Bad Company follows a wayward band of ordinary soldiers who decide that sometimes the gratitude of a nation just isn’t enough. Featuring a dramatic storyline loaded with a unique attitude, the game delivers the series' trademark sandbox gameplay in a universe where almost everything is destructible. The ever-changing battlefield forces players, their team mates and enemies to react accordingly and use destruction tactically. The game also features the all new, objective based multiplayer game mode "Gold Rush", supporting 24 players online. Play as attackers and defenders and make full use of the tactical destruction as well as the unique vehicle experience that can only be experienced in Battlefield: Bad Company.

Microsoft announced last month that over 400 Xbox 360 games are now backward compatible on the Xbox One, which is pretty good considering that the feature launched nearly two years ago. There are probably still many old gems that deserved to be added to the list, but it's great that the Xbox team keeps announcing new additions at a regular pace.