UK bank Barclays has released an update to their Windows phone app that adds support for Windows 10 Mobile's Creators Update.

Known as version 12.0.18, the changelog for the update simply states:

The issues with the latest Microsoft Windows Mobile Creators Update have now been resolved.

Unfortunately, however, it would appear that not all of the issues have been resolved. Users over on Reddit are now reporting that the app suddenly crashes when entering the PIN:

Barclays has not yet commented on the reported issues, but it is likely they'll be another update in the future to resolve them. 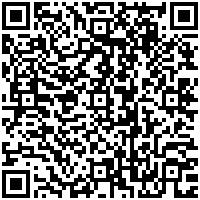 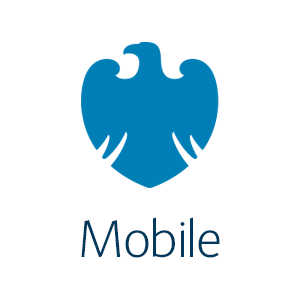