AT&T finally releases the Lumia Denim update for the Lumia 830 - OnMSFT.com Skip to content
We're hedging our bets! You can now follow OnMSFT.com on Mastadon or Tumblr! 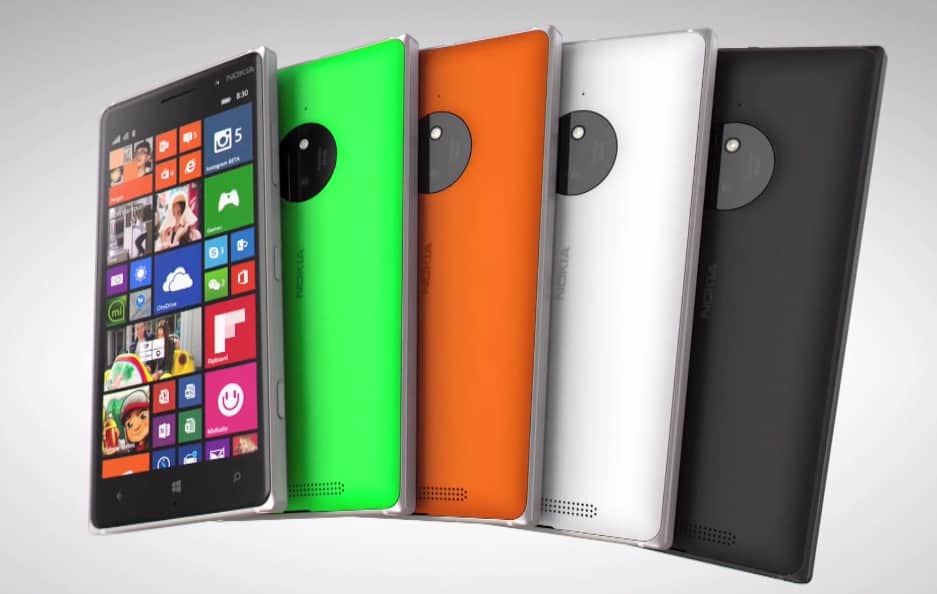 The saying goes "better late than never", however, I am not sure if Lumia 830 owners feel the same way. Cynicism aside, AT&T has finally released the official Lumia Denim update for 830 owners. This update is the Windows 8.1 GDR 2 that we announced a little over a year ago now. This update, which weighs 540MB, brings features such as 4K video recording with 24 frames per second, Rich Capture, and hands free interactions with Cortana (via AT&T/WindowsCentral).
Untimely, updates can be headache for users, so Microsoft is determined to eliminate this issues with its next interaction of Windows. Microsoft has reaffirmed that they are working closing with carriers to ensure updates are delivered promptly, with Microsoft making the final decision as to when customers receive Windows updates. For those who do not want to wait, Microsoft also offers the Windows Insider program which allows customers to test unleashed Windows updates.
If you are using a Lumia 830, have you been waiting for this update or have you already upgraded to Windows 10 Mobile through the insiders program? Let us know in the comments below.