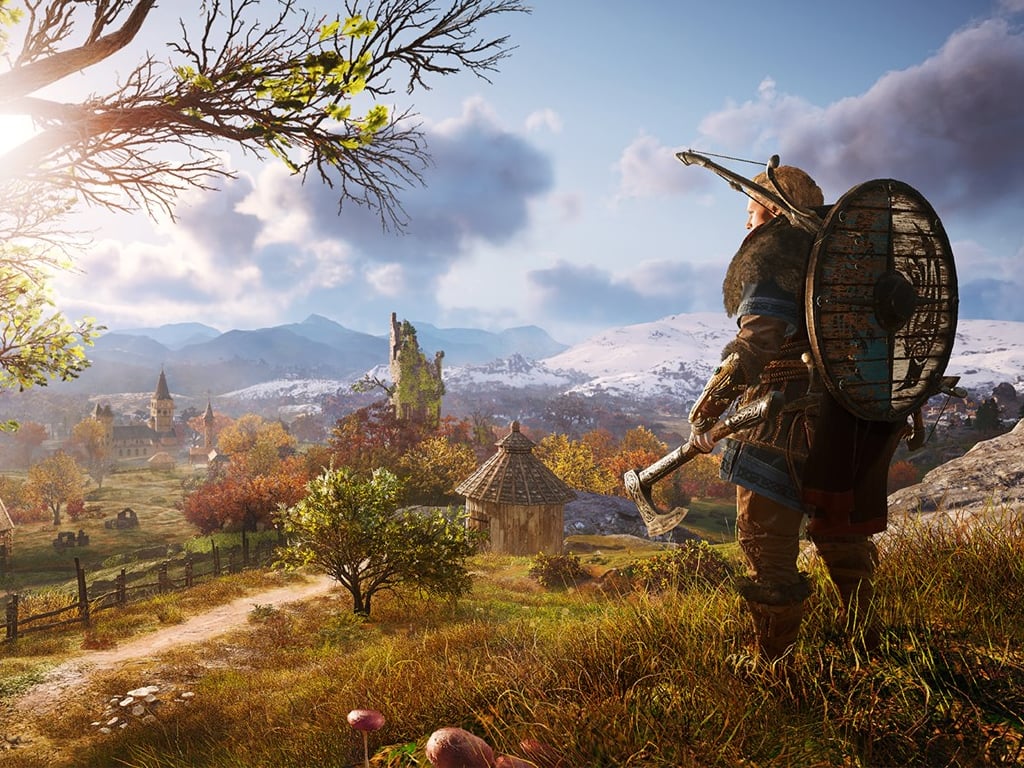 Ubisoft has released today a new patch for Assassin’s Creed Valhalla on Xbox Series X|S, which introduces new Quality and Performance modes on the two consoles. The Quality mode will prioritize resolution and visual quality with a 30FPS lock, while the performance will lower graphic settings and use dynamic resolution to reach 60FPS.

The new Performance is quite a big deal on the Xbox Series S, which until today couldn’t run the game at 60FPS like the Xbox Series X could. Today’s patch should also improve general stability and performance and address the annoying screen tearing issues. You can find the full release notes on this page.

Assassin’s Creed Valhalla was a launch game for Microsoft’s Xbox Series X|S consoles, though a recent technical analysis from Digital Foundry showed that the game runs slightly better on Sony’s PlayStation 5 despite the Xbox Series X being more powerful on paper. This new patch will hopefully reduce the gap between the two consoles, but again, bringing a new 60FPS option on the Xbox Series S is probably what’s going to make more Xbox gamers happy.

Ubisoft's latest cross-gen games such as Assassin's Creed Valhalla, Watch Dogs Legion, and Far Cry 6 all support Smart Delivery, which means that you can buy them once and get the version of the game that's optimized for your console. Assassin's Creed Valhalla starts at $59.99 on the Xbox Store, and the Ultimate Edition with all DLCs is currently priced at $119.99.