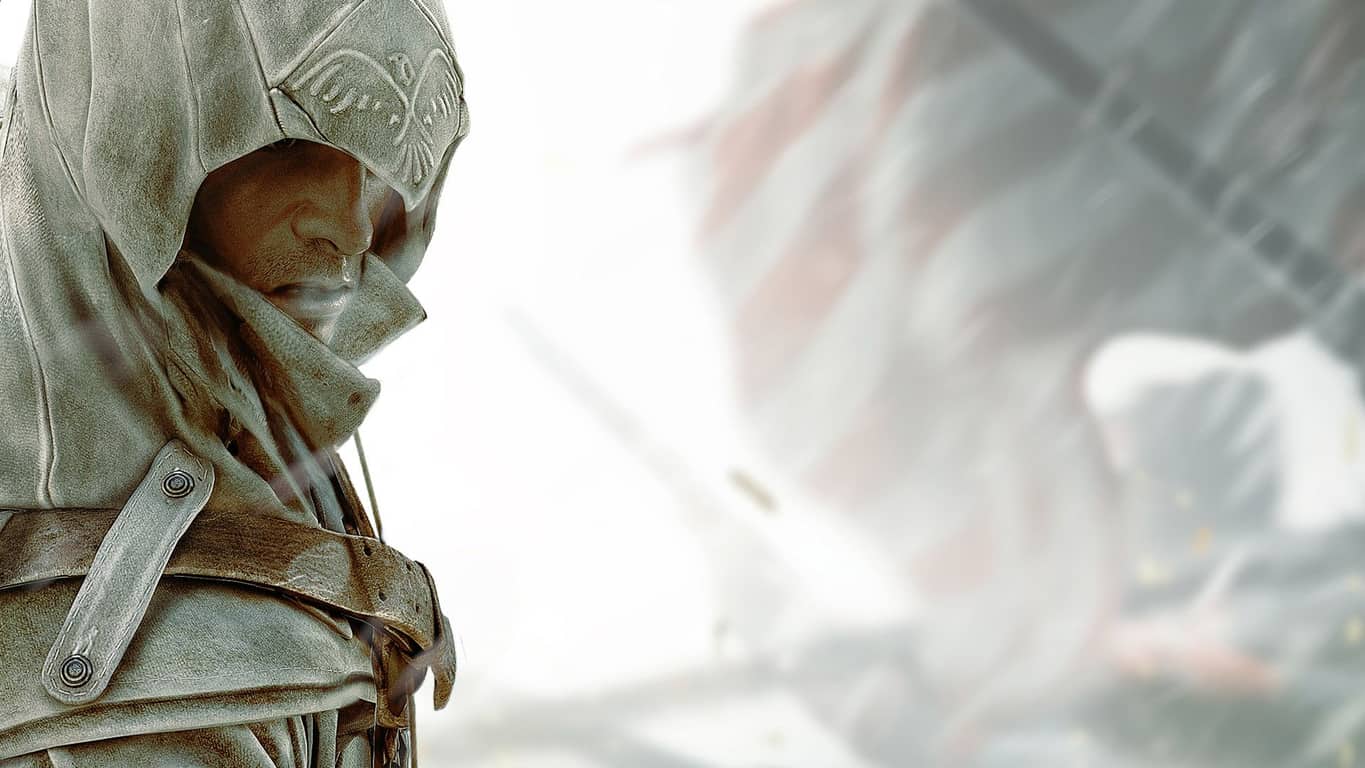 Video game publisher, Ubisoft, has announced that it will be releasing a remastered version of Assassin's Creed III on Xbox One consoles as a bonus for gamers who own the Assassin's Creed: Odyssey Season Pass.

Assassin's Creed III Remastered is expected to launch in March 2019 and will also be made available to purchase separately, though exact details on its release have yet to be revealed. The game will also include all original downloadable content, Assassin’s Creed Liberation Remastered, a new graphics engine, redesigned gameplay, and support for 4K resolution when played on the Xbox One X console.

The Assassin's Creed: Odyssey Season Pass is a collection of additional content that expands the main Odyssey game with new storylines and quests. The first two of these will be Legacy of the First Blade and The Fate of Atlantis, each containing three episodes of content each. Legacy of the First Blade is due for release in December this year while The Fate of Atlantis is planned for a Spring 2019 release.

Will you buy Assassin's Creed III Remastered individually or as part of the Season Pass? Would you like more Assassin's Creed video games remastered? Share your thoughts with the community in the comments below and then follow us on Pinterest for more Xbox One content. 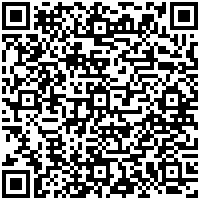 Final Fantasy VII, X, and others coming to Xbox One consoles in 2019