Artist Gustavo Arteaga talks about creating with the Microsoft Surface 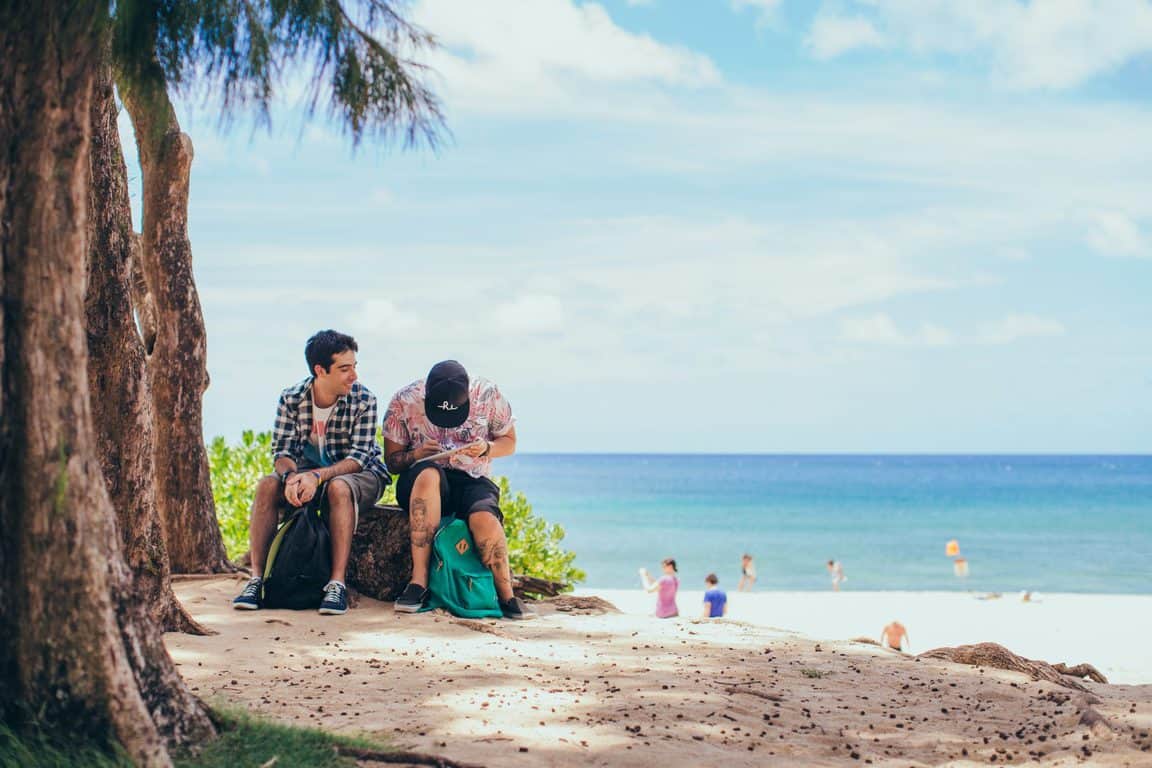 Microsoft and Apple are jockeying for favor amongst professionals who want light and portable devices by having a battle of semantics with their marketing use of the term Pro for their tablet-esque powerhouses.

While their battle is becoming a consumer’s gain, a very particular niche audience is developing underneath the surface of the Microsoft’s marketing material and shipment based statistical rhetoric, and that’s the artistic community.

The combination of touch and pen support for the Surface line has been drawing a crowd of artists of varying skills and expressions over its steady rise in the public’s consciousness. Markus Weickenmeier, the audience marketing manager for artist and creators on the Surface team, recounts his first-hand experience with introducing a Surface to Venezuelan freelance artist Gustavo Arteaga.

A few years ago I met Gustavo Arteaga during the Transformation Challenge. The event was drawn together between Microsoft Surface and Vice. We have been keeping in touch and Gustavo has been learning, growing, and developing his skills a lot since graduating from art school. We wanted to catch you up on what he has been doing and share his experience with Surface.”

Since their encounter years ago, Gustavo has been making excellent use of his Surface device and in a catch-up interview with Weickenmeier, he explains how and why using the Surface has helped and streamline his creative workflow.

For so long I was used to using Intuos Tablets, but with Surface, I started drawing directly on the screen. It was a surprise how much more natural it was. Caught me off-guard, but during that trip I got a hang of it, and now I can’t let it go.

Aside from being able to run all the applications I need – I feel like I’m making magic. Using both the keyboard and pen: I twist, erase and draw so quick. It feels so easy. Working directly on the screen in Photoshop you don’t think about it; you just do it.

I’m used to taking the train to Barcelona. It’s almost an hour sitting on the train every morning and evening. This is time I spend drawing on my Surface. It goes with me anywhere I go.” 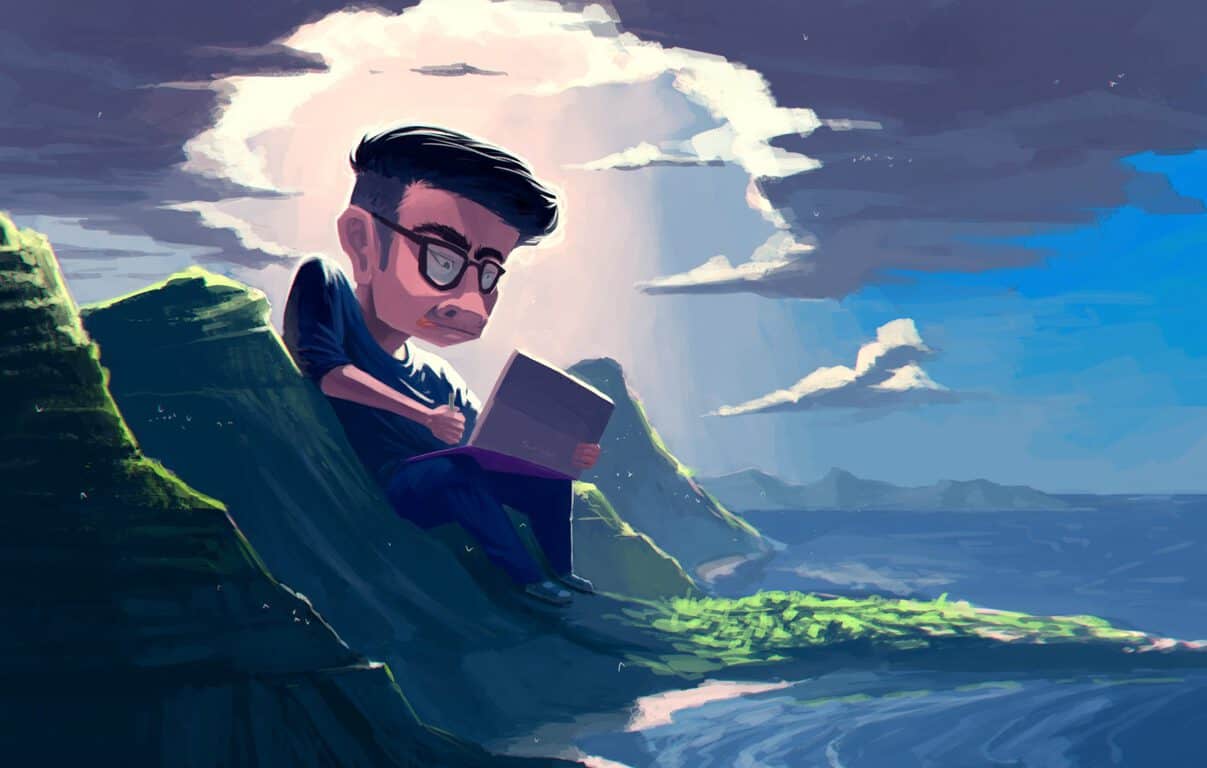 After his graduation, Gustavo has now embarked on commission work and is resigned to work on personal projects that have been inspired by some of his favorite artist of whom include, Ross Tran, Alphonse Mucha, and Peter de Seve. Using the combination of Adobe Photoshop and a Surface, Gustavo has created teaser trailer for Somnus: The Lost Memorie, his crazy artistically dense animated short.

Perhaps, with the Windows 10 Anniversary Update bringing a renewed investment in pen-enabled software features and tweaks, Gustavo may find working with the Surface further enjoyable.