A few weeks ago, Microsoft and the US Army shook hands on an augmented reality contract worth up $21.88 billion over the next 10 years.

Earlier this week military generals addressed the details of the Army's agreement with Microsoft to produce 120,000 HoloLens headsets for strategic use in the field.

According to Fast Company, "Microsoft’s contract extends five years, with an optional additional five years, and could be worth as much as $21.88 billion. The company has been working with teams of soldiers to design and prototype a specialized HoloLens headset since 2018. The modified headset is moving out of the prototype phase now and will go into production and field deployment."

In addition to the actual augmented reality hardware, Microsoft will also be a part of the Army's Integrated Visual Augmentation System (IVAS) that leverages the Azure cloud platform to collect and process sensory information from the headset in the field back to command centers. 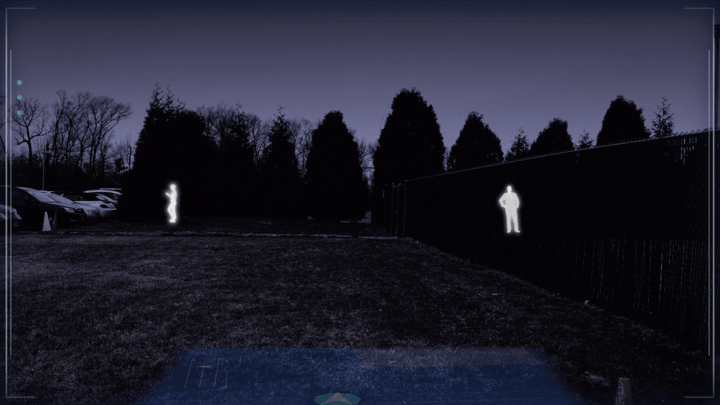 As of now, the ink is presumably still wet on the contract and the Army is just now feeling out testing regarding locations and personnel. However, potential use cases of the IVAS have already evolved to testing capabilities of drones and sensory scouts to relay critical in-the-field data back to securely located soldiers wearing the headsets.

“With augmented reality and virtual reality, you can imagine soldiers sitting in back of a combat vehicle and it’s like the armor [protecting soldiers inside the vehicle] is not even there,” Murray said. “It’s just some cameras on the outside of the vehicle to allow that to happen.”

Unlike the Department of Defense JEDI contract, there are no outside legal hurdles preventing Microsoft from getting to work with the Army.

Thanks to the Pentagon's "new acquisition authorities," Microsoft should get its contract funds in an untraditionally short amount of time. The result of the Army using the procurement protocols means it may only take the Army and Microsoft 28 months to get the IVAS project ready for live-action deployment.