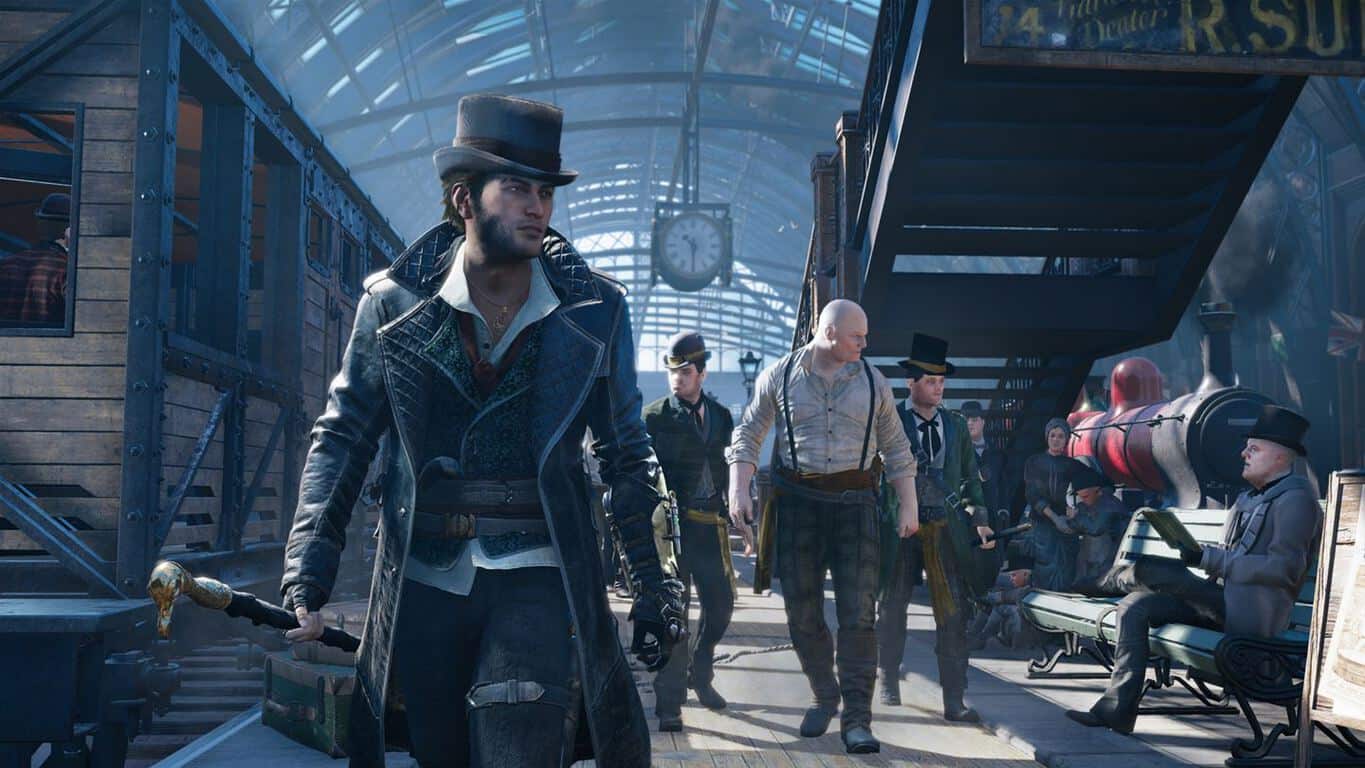 The Xbox team announced April’s Games with Gold a little later than usual this month, but it was well worth the wait. On April 1, Xbox Live Gold members will be able to grab the critically-acclaimed puzzle game The Witness ($39.99 ERP), as well as the Xbox 360 backward compatible game Cars 2: The Video Game ($19.99).

On April 16, the second wave of free games will include Assassin’s Creed: Syndicate ($49.99) on the Xbox One and the excellent survival horror game Dead Space 2 ($19.99). These four games represent $129+ in value and 4000 in Gamerscore, and this is definitely the best selection of free games we’ve seen so far this year.

If you don't currently subscribe to Xbox Live Gold, we remind you that you can get 3 months of Gold for just $9.99 for a limited time. Xbox One Games with Gold titles require an active subscription to be playable, but Xbox 360 titles are yours to keep forever. By the way, don't forget to grab Trials of the Blood Dragon and Quantum Conundrum for free before the end of the month.