However, for many, that was it.

As with most Apple events, the hours and days leading up to it are a buzz with unfounded and unsubstantiated rumors as armchair analysts attempt to predict the next iPad-like game changer from the company.

Instead, fans were treated with a predictable slew of upgrades and improvements to many of Apple's established product lines.

There was little attention paid to the software powering the devices announced today. Apple CEO Tim Cook and a bevy of speakers covered several individual apps and a handful of upcoming features which highlight today's hardware announcements.

However, for those interested, iOS 15, iPadOS 15, and WatchOS8 they are scheduled for rollout next week on September 20, 2021. In Apple's defense, the company did go over all of its software features and tweaks back during WWDC. Nevertheless, a quick refresher may have been nice for some.

Once again, Apple is going with the confusing "New" Apple moniker rather than just calling it the ninth generation iPad. Regardless of the naming convention, the new iPad gets an impressive new 12MP ultrawide camera with support for iPad Pro's Center Stage technology as well as the brand new A13 Bionic chip. 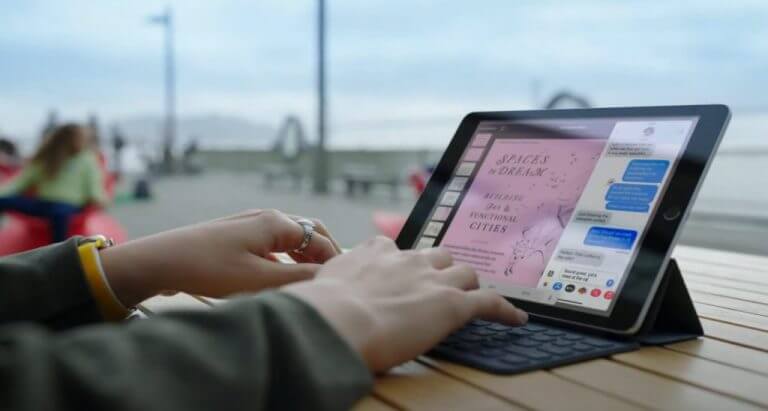 It's been a while since the iPad Mini has seen some love from Apple but today the company touched up its ultra-portable tablet with new color options, increased 8.3-inch screen size, Touch ID, new USB-C port 5G configurations, 12MP ultrawide camera, and support for the second-generation Apple Pencil. 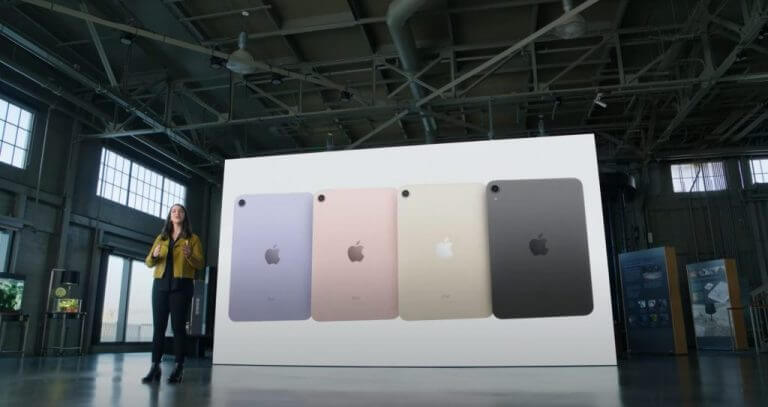 Just like the ninth gen iPad, the iPad Mini will be available for purchase on September 24, 2021, starting at $499.

The Apple Watch gets an upgrade to its screen design with more of the bezels etched away to help increase screen size as well as 41mm and 45mm options for bigger wrists.

Apple updated its UI elements to accommodate the increase in screen capacity, but WatchOS 8 remains relatively unchanged from the previous generation.

Instead, Apple spent today's event highlighting the new workouts coming to its Fitness Plus athletic subscription. 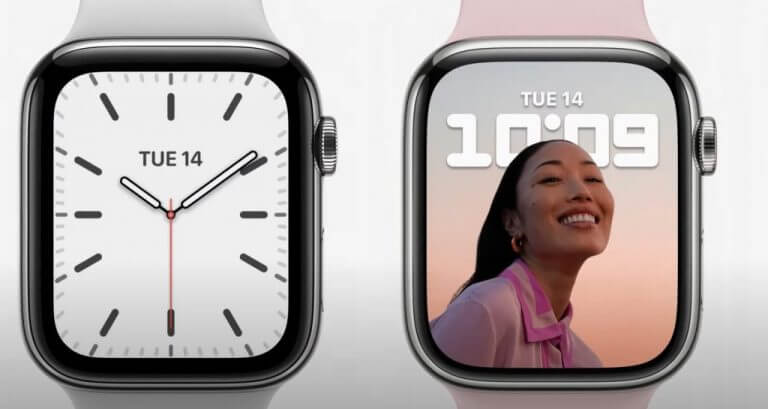 For $399, the Apple Watch Series 7 will be available for purchase sometime this Fall. Apple didn't specify a date for release of the Series 7 but presumably the company will release it before the holiday season.

Apple wrapped up its event with its flagship smartphone, the iPhone 13.

The iPhone 13 remains largely unchanged from the iPhone 12 design wise even though it's reduced the Face ID notch and trimmed the bezels all around the screen.

Per usual Apple introduced a regular and Pro model with both getting slightly larger screen real estate, A15 Bionic chips, longer battery life, and new Cinematic Mode for video capture. 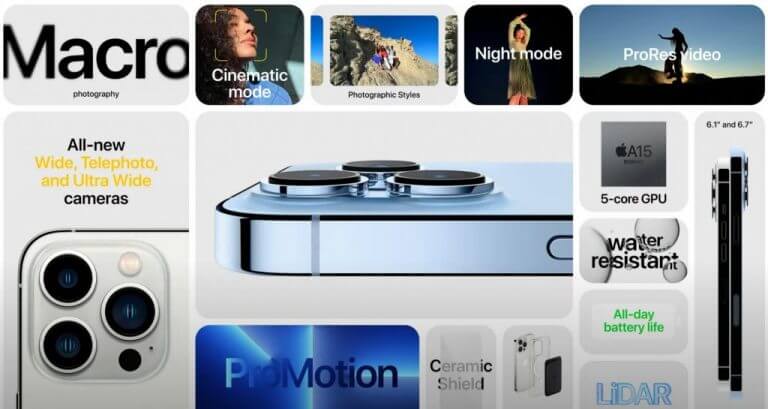 The iPhone 13 Pro ups the ante with a new 120Hz refresh rate Promotion screen and a 1TB storage option and will be available for preorder on September 17, 2021.

That's basically it folks. Updates to the Apple Watch, iPad and iPhone as modestly predicted for 2021.

Latest Microsoft Edge Dev build has "plenty to be excited about"