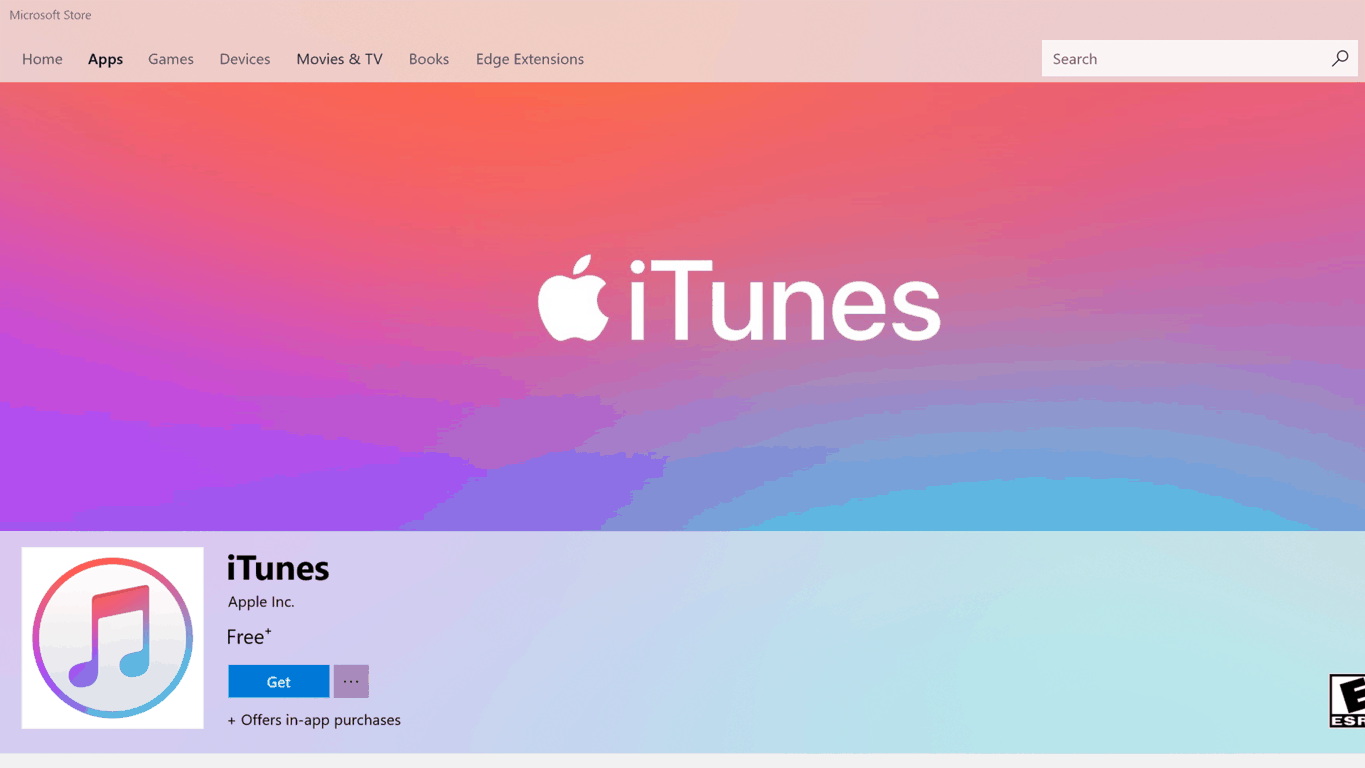 If you're a Windows 10 user that also has a lot of music on iTunes, your long wait is finally over. Announced last year at Build, Apple's preeminent music player has made it on to the Microsoft Store, and is now available for download.

iTunes has long been available to Windows users as a desktop app (albeit one that users love to hate), but this version will now run on Windows 10 S machines, and otherwise perform as you'd expect a Windows 10 app to perform. Be forewarned however, as noted by Windows Central:

If you already have the iTunes desktop app installed, be aware that the Microsoft Store version will remove the older install and migrate your settings the first time you run it.

Are you an iTunes user? Give it a spin and let us know what you think in the comments below.