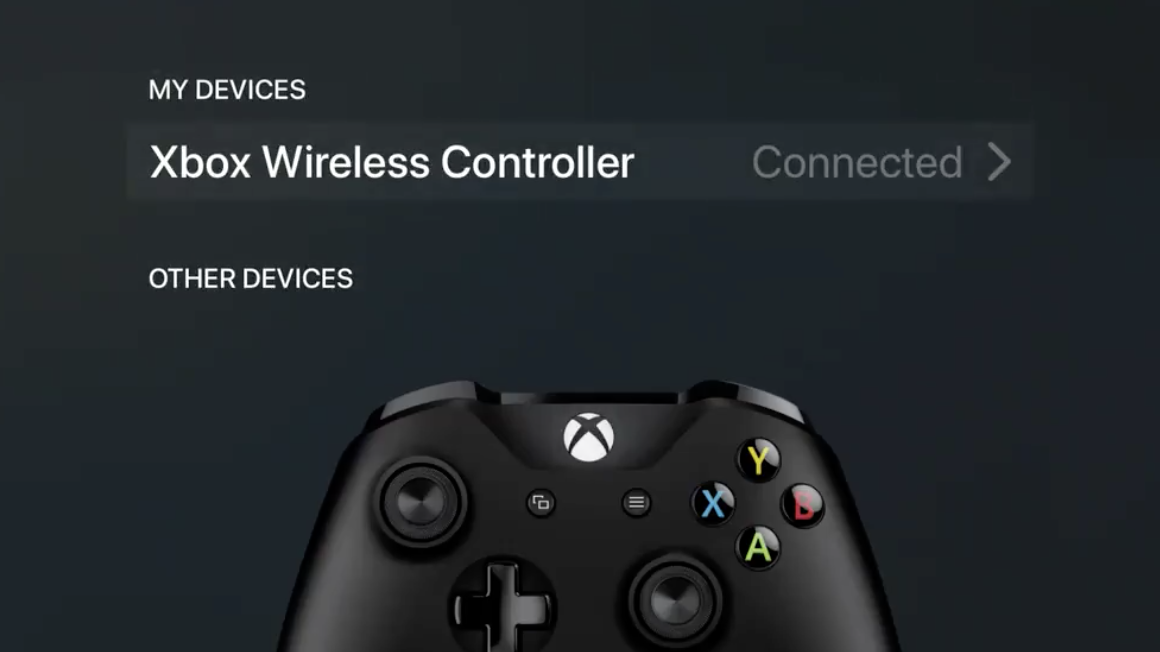 Apple recently launched its Arcade game subscription service on iOS, macOS, and tvOS devices, with games that can be played with a wireless controller. Because Apple has yet to launch its own gaming controller, the company added support for the Xbox One and PlayStation 4 Wireless controller in iOS 13, tvOS 13, and macOS Catalina, and the Bluetooth-enabled Xbox Wireless controller also appeared on the Apple Store this week.

It’s pretty ironic to see Apple promoting the most popular third-party controllers for Apple Arcade, but Apple published two videos explaining how to pair an Xbox One or PS4 controller to an Apple device this week.

Details on how you can pair your Xbox One controller with your Apple TV, iPad or iPhone🎮📱📺 https://t.co/PjY3FLYj7k

Apple supporting these popular controllers is a really great thing for consumers, and thanks to Bluetooth the pairing process is pretty seamless. Once you have turned on Bluetooth on your iPhone, iPad, Mac, or Apple TV, you just have to put your controller in pairing mode by pressing the connect button. When the Xbox button begins to flash, you should see your controller in the devices list, and you just have to select it to complete the pairing process.

It remains to be seen if Apple will ever launch its own controller for Apple Arcade games, but it would certainly be hard, even for Apple, to beat the market leaders. Microsoft reportedly spent over $100 million in research for the Xbox One controller, which is often considered as the best on the market thanks to its superior battery life (compared to the PS4 controller), and its rumbling triggers. Both the Xbox One and PS4 Wireless controllers are also very affordable, and Apple isn’t really a company interested in low-margin hardware.

As a reminder, Microsoft is getting ready to launch its $179.99 Xbox Elite Series 2 controller next month, and you can already pre-order one on the Microsoft Store. This one will also work with Apple Arcade games, as well as Microsoft's next-gen "Project Scarlett" Xbox console.