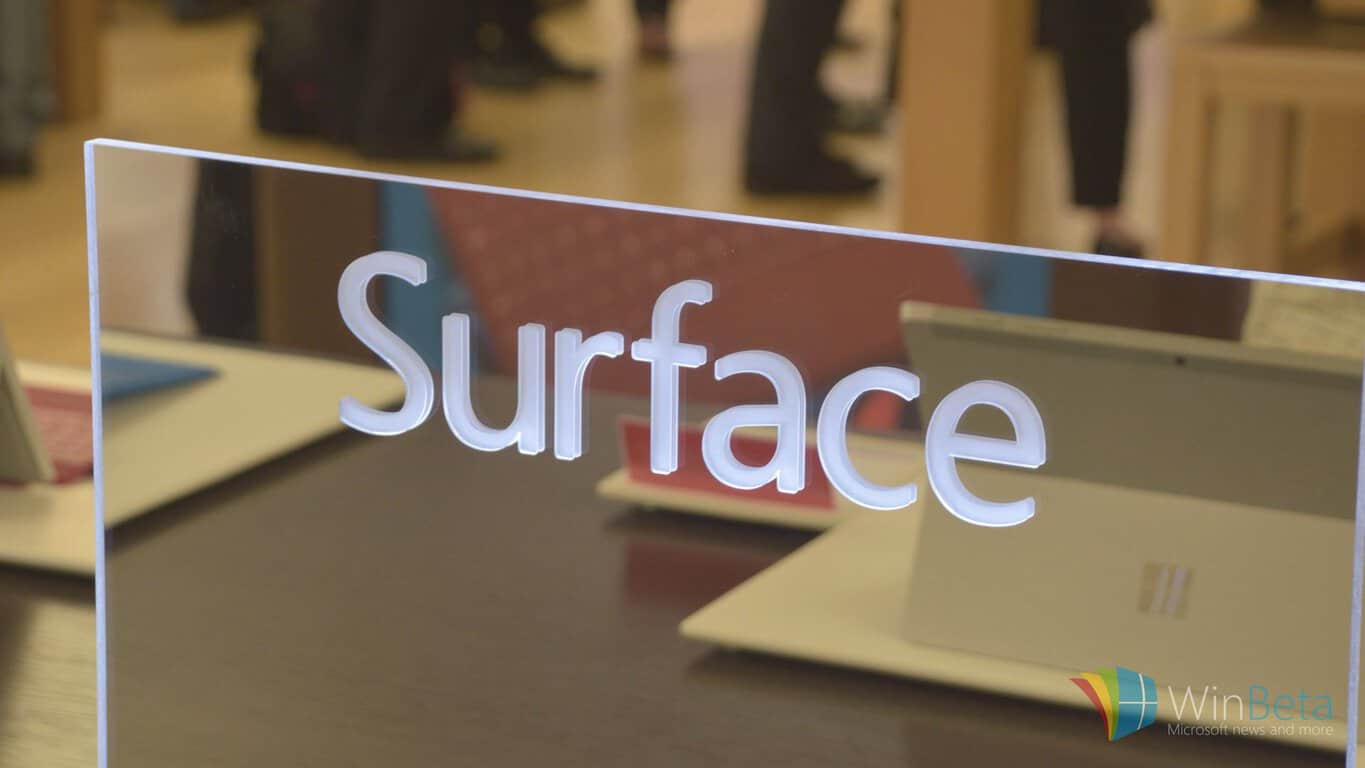 Rumors of a Surface Pro 4 have been circulating the internet for quite some time now. Last month, a report from Digitimes suggested that Microsoft was planning to launch the Surface Pro 4 in October of this year, having a similar form factor as the Surface Pro 3 but with updated specs (like the Intel Skylake processor and Windows 10).

Now, a new rumor from WPDang claims that Microsoft will be announcing new devices this October — including the Surface Pro 4, new Windows 10 Mobile devices, possibly a new Xbox One, and the Microsoft Band 2. Microsoft confirmed during the Worldwide Partner Conference earlier this year that the Band 2 was in the works.

We won’t dive too much into the rumored specs of the Surface Pro 4, because at the end of the day, it’s all a rumor until we hear something official from Microsoft themselves. The new Surface tablet is basically rumored to feature the same ultra-thin form factor, bezel size, and large-size display as the predecessor model, and is expected to come with Intel’s new Skylake processor.

WPDang also claims that Microsoft will announce Cityman and Talkman, two new Windows Mobile 10 devices. As for the new Xbox, it will probably be a slim version of the Xbox One.

More on these rumors as details emerge. Thanks for sending this in, Shaosen!