Another petition calls for Microsoft to bring Snapchat to Windows phone - OnMSFT.com Skip to content
We're hedging our bets! You can now follow OnMSFT.com on Mastadon or Tumblr! 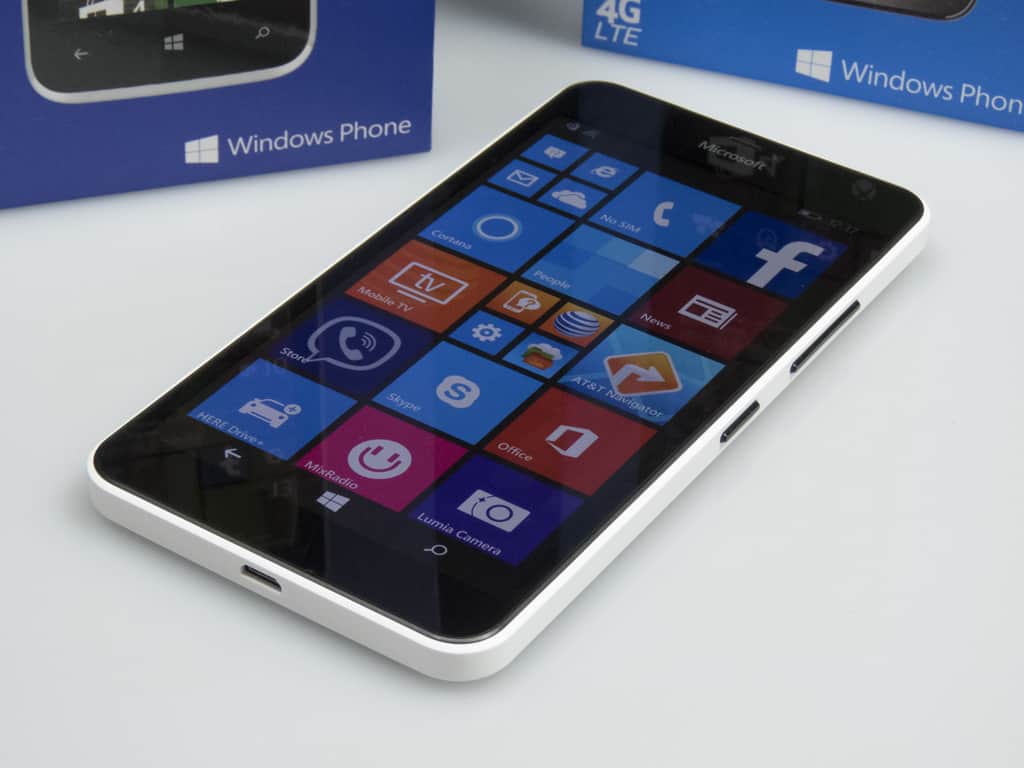 Seen here, the Change.Org petition notes, "We Want Snapchat for Windows Phone!" Created two days ago, the petition was started by Prashant Kumar of India, and it currently has 156 supporters. Top comments on the petition claim, "I want snapchat," and "Windows phone somehow needs to be known well as other mobile OS."

These petitions are not necessarily new, as back in the Summer of 2015 a similar petition gained over over 43 thousand signatures. While an official Snapchat app is not available though, you should still be careful when you purchase the third-party Snapchat apps seen on the Windows Store. As we previously have reported, it won’t be worth wasting your money and potentially having your account banned for using unauthorized third party apps on your account. Have you ever used these third party apps or have you ever signed a petition like this one? Let us know by dropping us a comment below!.

Microsoft Flow makes it to mobile, iOS gets the first app release