Android's SwiftKey getting Microsoft Translator support - OnMSFT.com Skip to content
We're hedging our bets! You can now follow OnMSFT.com on Mastadon or Tumblr! 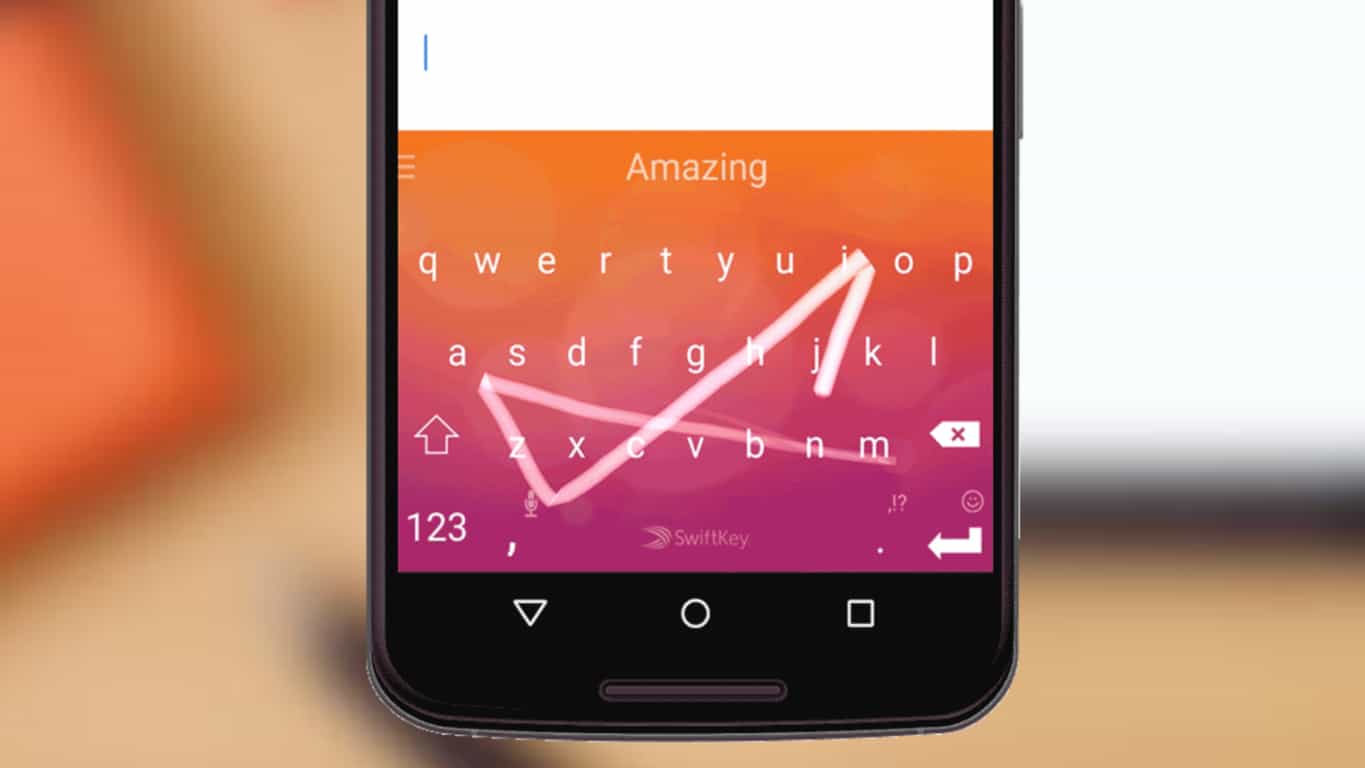 SwiftKey for Android will soon gain the ability to translate typed text live before sending it as a completely different language.

This feature will be made possible by new integration with Microsoft Translator and it's currently being tested in the beta version of the SwiftKey for Android app. Here's the official release notes for the new beta update:

We’ve now integrated Microsoft Translator into SwiftKey. This gives you a fast and seamless way to use translations features in the context of what you’re already doing. No more switching apps or copying and pasting back and forth.

Like most beta features, Microsoft Translator support will likely come to the main SwiftKey for Android app in the following months after it's been properly tested for reliability and stability within the beta app.

Do you use SwiftKey on your Android device? Let us know if you'd use this upcoming feature in the comments below and then follow us on Twitter for more Microsoft app news.