Android vs Windows Phone, why Nokia made the right decision (opinion) 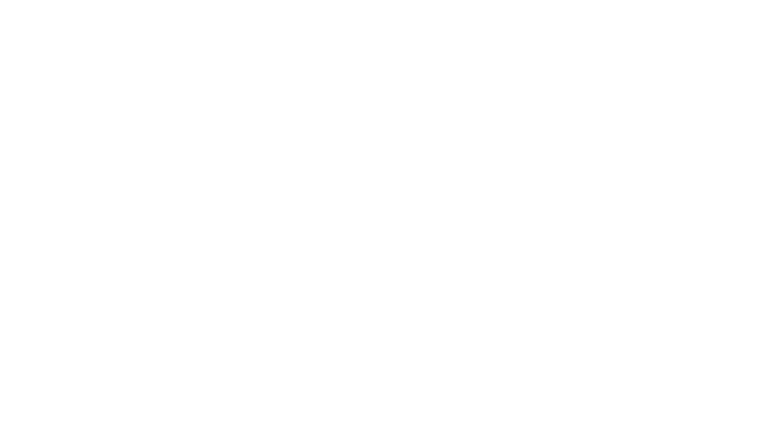 Nokia’s decision to go with Windows Phone was one that was met with much criticism. However, a few years later I think everyone can agree they made the right decision. Nokia stands on the top of the WP ecosystem. Samsung stands as the reigning king of Android. It could have been a very different situation though and we might have ended up with two fledging companies rather than just HTC.

“Nokia should have gone with Android.. Windows Phone is holding back the Lumia brand,” .. I hear this all the time. To be fair, I can understand their plight, after all Android is everywhere No really it’s EVERYWHERE. On Verizon, AT&T, T-Mobile, Sprint, in your camera, on your fridge, even in space. The open system has saturated almost everywhere and in some markets done very well like smartphones. Well to be fair, I should say that Samsung has done very well in the smartphone space. After all, most Android phones I see are some form of the Samsung Galaxy line.

Nokia decision to go with Windows Phone left a sour taste in many people’s mouth and laughter in others. I must admit even I thought this combo would not work. Why? Well Windows Phone was not doing so well when this deal was made. It was a limited, unfinished, a kind of "plain" operating system with many open ended questions. Not to mention the hardware which was just sub-par at best, but still had potential. It was a beautiful operating system and very different from the pages upon pages of icons that littered iOS and Android. As for Nokia, they were on the brink of bankruptcy, failing with the Symbian operating system to create any kind of real dent in the smartphone space. So when these two companies got together, I saw it as a desperate attempt to create something fruitful. I was wrong!

Why should Nokia not have gone with Android? I mean common, Nokia has amazing design and great apps not to mention that great camera system that is becoming the cornerstone of the Lumia brand. Android is such an open system and has so many apps. “They would have made a great combo.” The problem with Android is the fact that it is such an “open system”, anyone who has used more than one Android phone from different OEM's will tell you that it is manipulated to hell. Each and every single OEM changes Android to their own taste, some better.. some worse.

The iPhone never had this problem. It is one OS with one OEM and one provider of apps and services: Apple. Because of this, iPhone has been very consistent and steady in what they provide to their users. Android has been a roller coaster of amazing devices with endless features and slow, buggy, cheap phones with a horrible user experience. For Nokia to walk into this arena of Android would have been a death sentence. What people tend to forget is that perception is just as important as any other aspect to a device. You can have an amazing device with great specs, design, ecosystem, ergonomics and you would still fail to gain any market share simply because of the perception people have about that device and that company.

Look at the history of Android. Created by Google with the ancient G1, championed in by Motorola and Verizon. Made Sexy by HTC but finally all those companies fell off the cliff while Samsung went full circle and created an empire with the Galaxy line. Even Google this year took the Galaxy S4 and inserted stock Android into it as the new Nexus. By the time Nokia had decided to ditch Symbian, this android war had already begun and Samsung came out as the winner. It’s a simple law of competition. If you go into a large saturated market with a single company reigning supreme you are more than likely to fail at gaining any traction for your side. However, if you go into a fairly new market and inject your best work and creativity into it you will then become the giant of that ecosystem. That is exactly what Nokia did. Microsoft's Windows Phone operating system, while showing great promise, was lacking in several different ways. Nokia, by coming in and filling in all those gaps and extending Windows Phone and its own brand, became the poster boy for that ecosystem.

If Nokia had gone with Android for its Lumia line, I am sure it would be in the same boat as Motorola, LG, and HTC. Despite HTC One’s superior design and feel, it has done almost nothing to bring HTC back to its former glory. Everyone is clamoring towards the Galaxy S4. To prove it, go on your Facebook, look through all the posts and see how many of your friends posted notes about getting the new Galaxy or how they are waiting to get one. On my page it came out to about 38. That’s a lot considering I only have 300 friends.

Windows Phone may be at 3% market share, but I cannot open a news site without finding some news about how the Nokia Lumia brand is becoming the “hot new thing” hitting all price points and all device types all over the world. Will Nokia become the new Samsung? Probably not, not yet anyway, but it’s a great start.

WinBeta.org has been updated, welcome to the public beta (updated)

From the rumor mill: Nokia Lumia 925 coming to China on June 15th