Much like the Windows Subsystem for Android preview which was also discovered in the Microsoft Store this month, the Amazon Appstore listing is described as being “for testing purposes” and doesn’t really offer any functionality to the general public.

What it does do though is indicate that the eventual launch of native support for Android apps in Windows 11 is on the horizon and shouldn’t be too far away.

While Microsoft did officially confirm that Android app support would not be launching alongside Windows 11 on October 5th, the functionality is expected to arrive sometime in late-2021 or early-2022 with Windows Insiders gaining access a several months beforehand.

Once live, Windows 11 users will be able to search for and download Android apps from the Amazon Appstore via the Microsoft Store app. The process may sound a bit convoluted but what it basically means is that Android apps will be able to be found and downloaded by using the same Microsoft Store app that's used for Windows apps, movies, and TV series without having to install any third-party software or workarounds to get the apps running.

Here's a quick video with the feature in action.

Are you excited for Android apps on Windows 11? Which apps do you see yourself downloading? Let us know in the comments below and then follow us on Twitter and Facebook for more news. 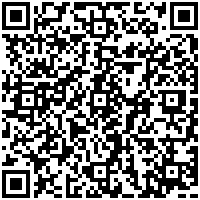 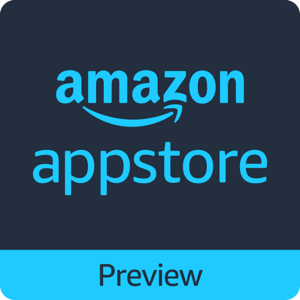