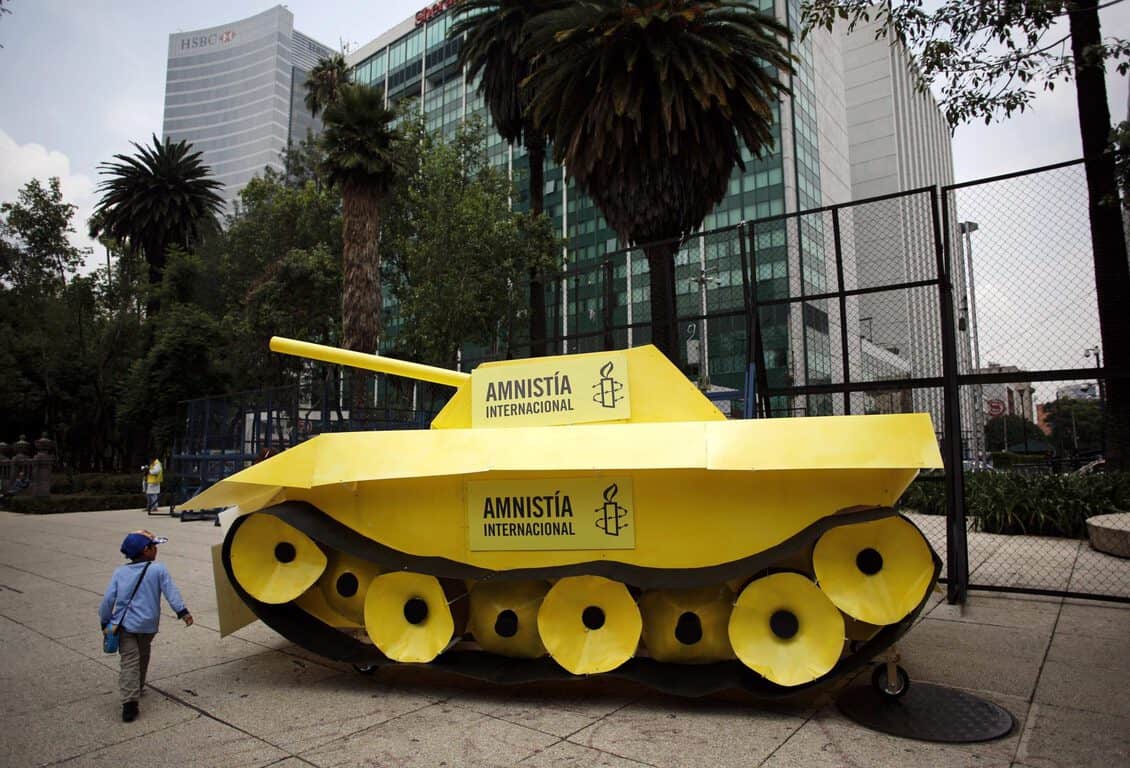 Amnesty International is a non-governmental organisation focused on human rights with over 7 million members and supporters around the world. Their goal is to make sure everyone has equal and good rights, and that includes privacy.

Emil Junker tipped us that Amnesty has released a new document featuring multiple messaging platforms that are commonly used today and reviewed their privacy settings and security. Skype has scored a lowly 8th position out of 11 services. Ironically enough, Blackberry, with a reputation as a secure communications platform, is at the 10th position.

Skype doesn't feature end-to-end encryption. At all. Some apps like Facebook Messenger or Telegram have an option for "secret chats" which are fully encrypted, and WhatsApp has them obligatory.

Head of Amnesty International’s Technology and Human Rights Team, Sherif Elsayed-Ali, has even publicly stated his criticism towards the messaging and communication applications in use today:

“If you think instant messaging services are private, you are in for a big surprise.”

According to Amnesty, the most secure applications are from Apple and Facebook; something Windows 10 Mobile users may not really enjoy since Apple's iMessage is only available on iOS devices, officially, and Facebook Messenger doesn't offer the best experience on Windows 10.

Interestingly, this information comes shortly after the news that Microsoft plans to share user details with Russian Government. Microsoft keeps pushing Skype for Business towards SMBs and enterprises, but after the recent events, organizations might want to evaluate other options.