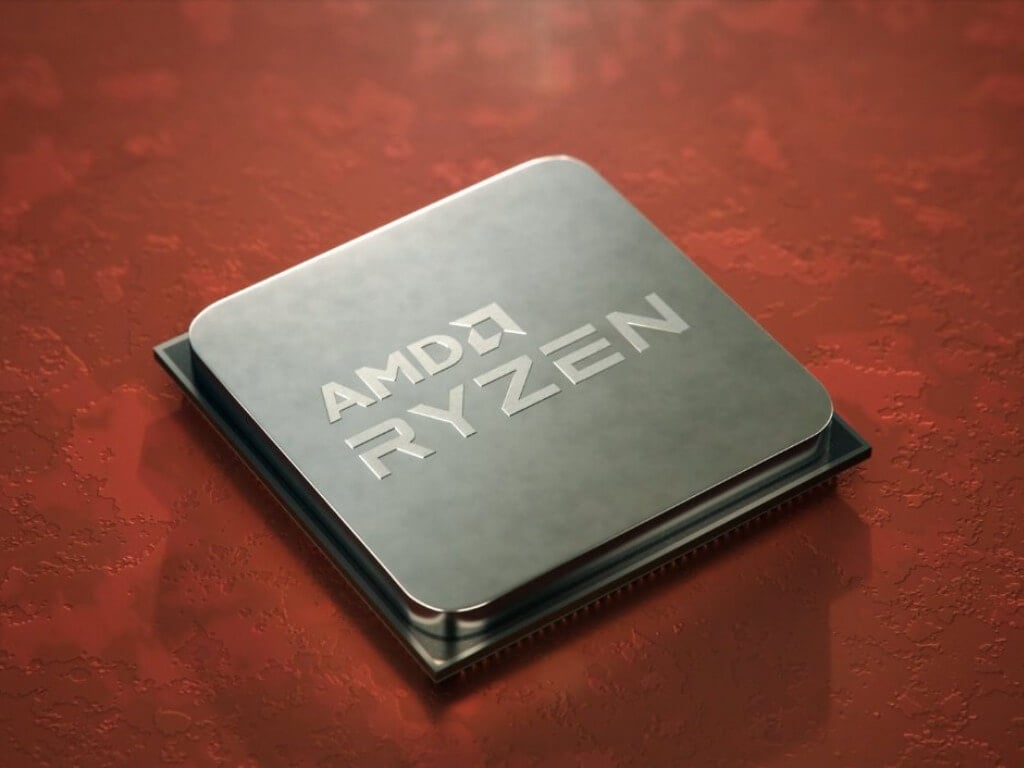 If you’ve been having performance issues after installing Windows 11 on a PC with an AMD Ryzen processor, you’re not alone. The chipmaker and Microsoft have acknowledged (via The Verge) that compatible AMD Ryzen CPUs may "exhibit reduced performance in certain applications when running Windows 11,” and the impact on performance can go up to 15% in some games.

AMD identified two specific issues with AMD processors compatible with Windows 11: The first one is related to L3 cache latency, which can affect apps and games sensitive to memory subsystem access time. The other issue is related to AMD’s UEFI CPPC2 (“preferred core”) technology, which may not preferentially schedule threads on a processor’s fastest core, and that can result in reduced performance in some apps.

The good news is that Microsoft is working to address these performance issues in a future Windows 11 patch coming later this month. Until now, it’s probably best to stick with Windows 10 if you have a PC with an AMD Ryzen CPU that's eligible for a free Windows 11 upgrade.

Microsoft announced the official rollout of Windows 11 on Monday, but the company is once again using telemetry and machine learning models to Windows Update to gradually offer it to more and more PCs. If you don't want to wait, you can install Windows 11 on your PC at your own risk today, and you can check out our detailed guide if you need more information.