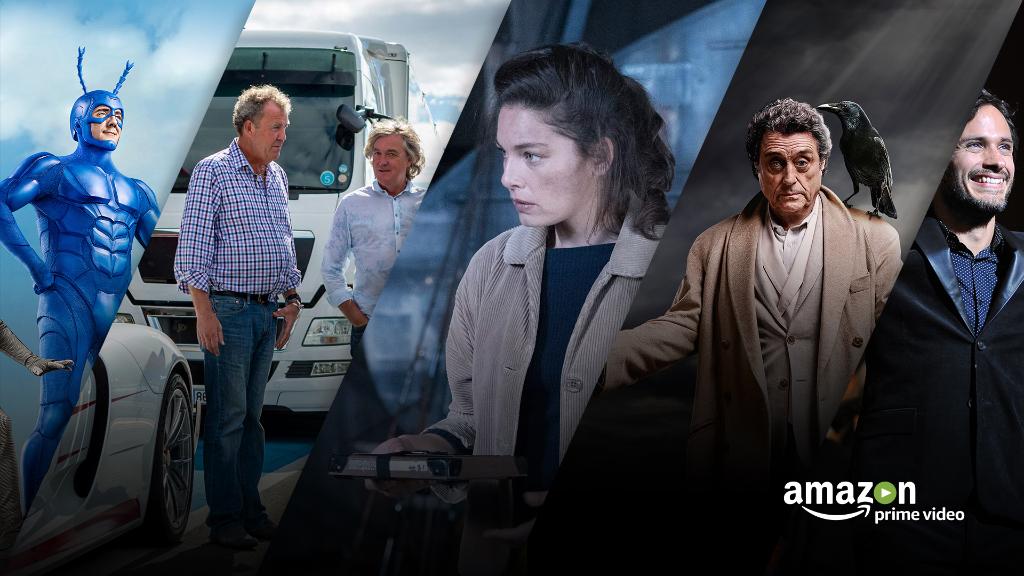 Amazon Prime Video is probably one of the only services out there right now that can feasibly compete with Netflix. Bundled with the Amazon Prime service - which many people think is solid on its own - the Prime Video service gives users tons of free TV, as well as a growing batch of original shows.

The Amazon Prime Video app is available on Xbox One world wide starting today and will be available on the Xbox One X when the console releases on November 7th. Like every other app, you can pick it up for free through the Xbox store, and log in through your Amazon account to access that sweet, sweet Prime library, including titles such as The Grand Tour, The Man in the High Castle, Transparent, Mozart in the Jungle and American Gods.