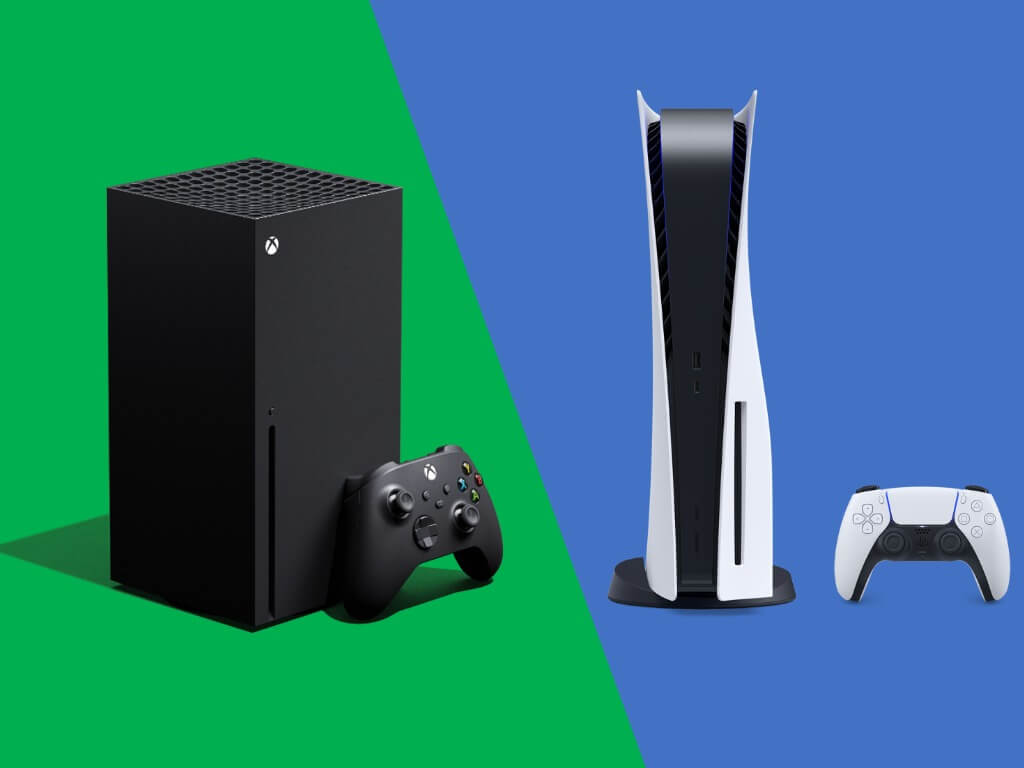 If you’ve been struggling to get your hands on an Xbox Series X or PlayStation 5 console in the US, Amazon is now giving Prime members priority access to both consoles through December 31. Twitter user (and Amazon Associate) Wario64 shared the information on Twitter earlier today, though both consoles are currently out of stock on Amazon.

Amazon is expected to also have Xbox Series X for Prime members between now and December 31st https://t.co/WjSXQUgVNa #ad

"Amazon Prime customers will be given priority access to the Xbox Series X through 12/31." pic.twitter.com/Kzx5QgGoJh

The Xbox Series X and PS5 should fly off shelves very quickly during the holiday season, but if you subscribe to Amazon Prime, you may increase your chances to get one of these consoles under your Christmas tree. You can try the service for free for one month and enjoy access to free Two Day shipping, Prime Video, Prime Music, as well as bonus PC games and exclusive in-game content with Prime Gaming.

Amazon's priority access to next-gen consoles for Prime members doesn't include the Xbox Series S, which has reportedly outsold the Xbox Series X in several key markets. Still, the best-selling console in the US remains the Nintendo Switch, which continues to perform incredibly well across the world despite its power disadvantage against the latest Xbox and PlayStation consoles.