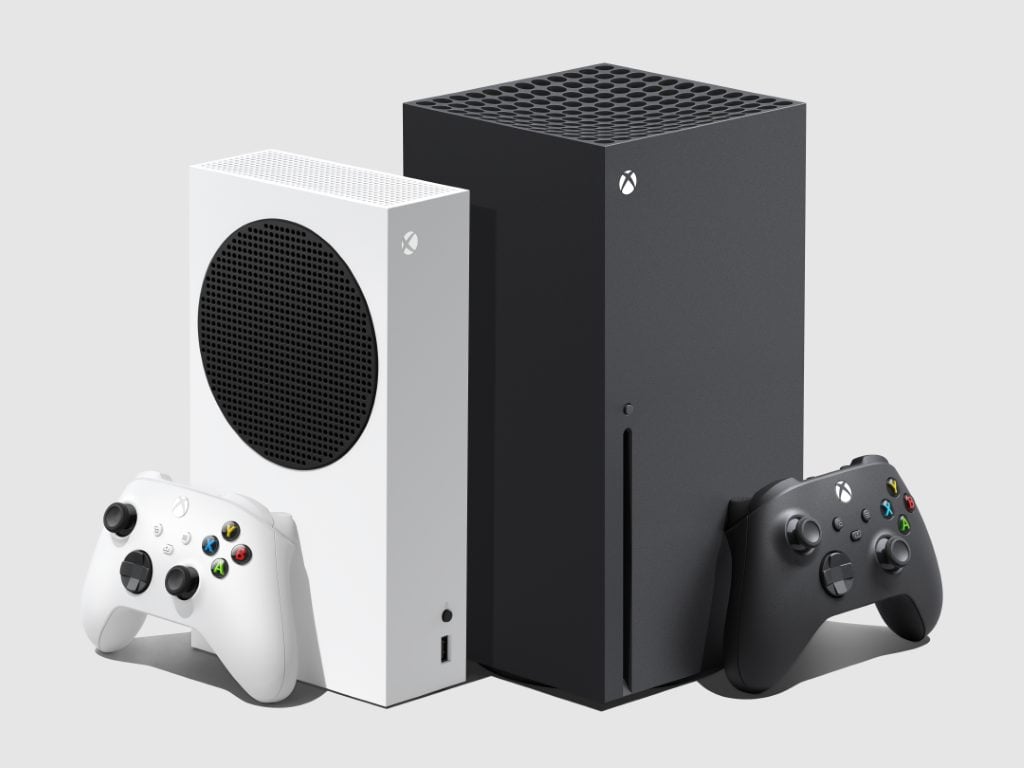 Microsoft’s entry-level Xbox Series S has reportedly sold better than the flagship Series X in “several key markets,” according to new data from Ampere Analytics. According to the market research company, the ongoing chips shortage has made the Series X harder to find, and the fact that Microsoft has an alternative with the Series S has been benefiting the company in some way.

"Microsoft’s two-tier product strategy was a bold move at launch of the Series generation and the lesser-powered Series S has come into its own against a backdrop of component shortages and Xbox Series X supply constraints,” explained Ampere Analytics analyst Piers Harding-Rolls. In a separate report, GamesIndutry.biz claims to have "seen figures that show S and X are at least 50/50 in terms of install base in major territories."

Even though Microsoft’s Xbox Series S is doing well in several key markets, the Xbox Series family continues to remain smaller than the PlayStation 5 install base. According to Ampere Analysis, that’s 6.7 million Xbox Series X|S consoles sold at the end of September 2021 versus 12.8 million PlayStation 5 units.

As a digital-only product, the strong adoption of Series S is having an outweighed impact on digital games sales to Xbox Series consoles when compared to PlayStation 5. Sony continues to take a more conservative approach to its digital-only PS5 console mix, with the disc-based version of the console taking a dominant position in the market.

A year ago, Xbox head Phil Spencer predicted that the Xbox Series S may eventually sell better than the Series X over the course of this new console generation. "Over the long run, in most cases, price wins out. If you just go back and look at previous generations and when console generations hit the real sweet spot of sales, which is one of the reasons we like having that, that’s the Series S at its price point,” Spencer said.

Apple will make it easy to fix iPhones at home, is it Microsoft Surface turn next?