Amazon launches a bare bones Windows 10 app for PC and Mobile - OnMSFT.com Skip to content
We're hedging our bets! You can now follow OnMSFT.com on Mastadon or Tumblr! 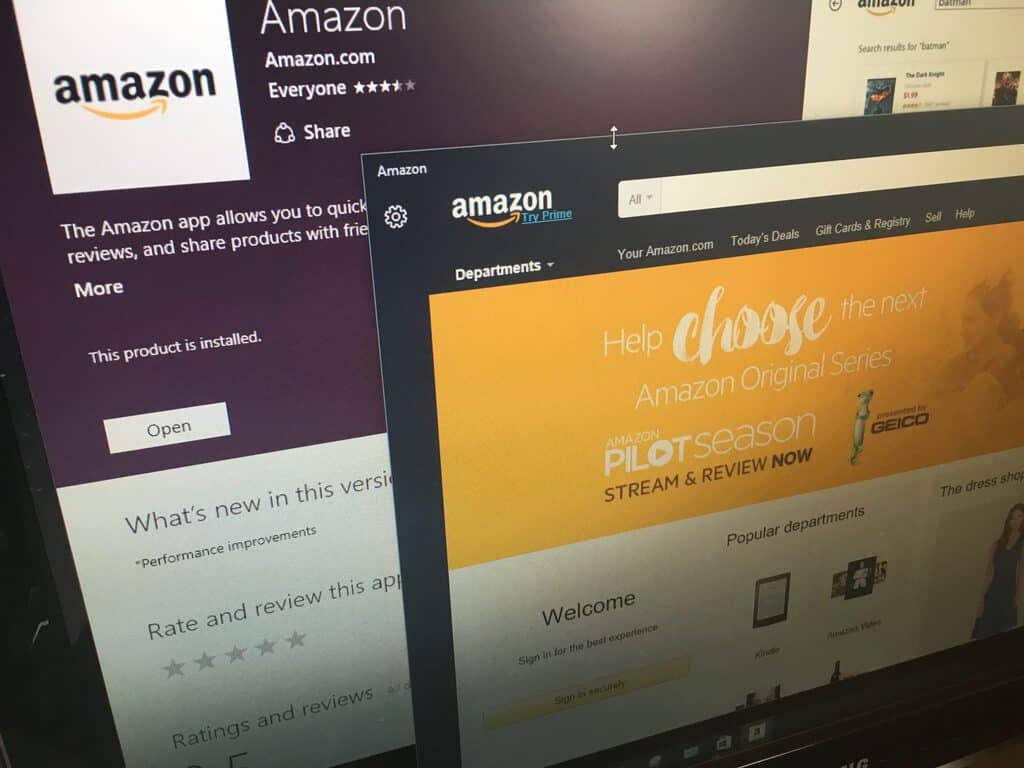 Update: it appears that although the Amazon app is marked as a PC app, it works on Windows 10 Mobile, too.

Earlier this week,, we reported that Amazon would soon release a new Windows 10 app after the company retired its Windows Phone app on August 15th. Today, Amazon's new app has now been released on the Windows Store, but the new client is just a basic web app which is also only available for Windows 10 PCs for now (via Windows Central). The app has been developed with Project Westminster, which is one of the "bridges" that Microsoft has made available for developers looking to port their apps to the Windows Store.

If you often use the Amazon website, this hybrid web app will be immediately familiar to you. However, according to the store listing the app should support live tile notifications, but we didn't play enough with the app to see if this feature actually works. You can get the app from the download link below, sound off in the comments if you think this hybrid web app could improve your shopping experience. 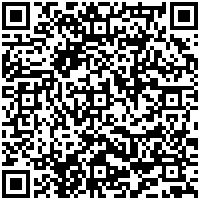 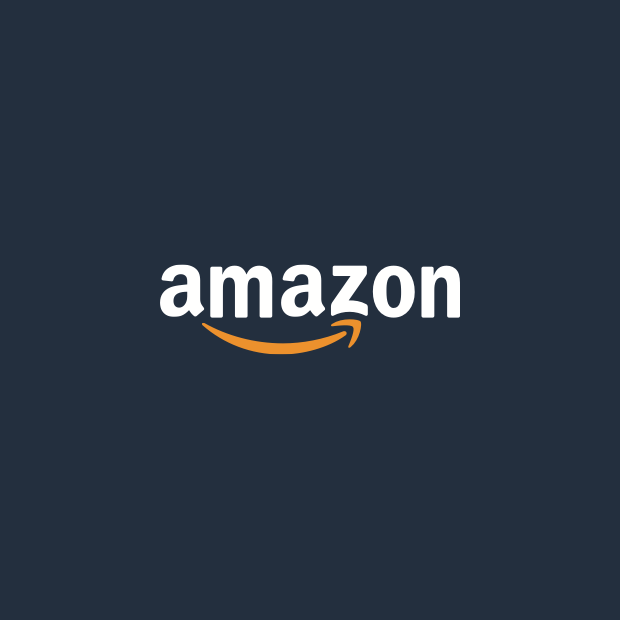