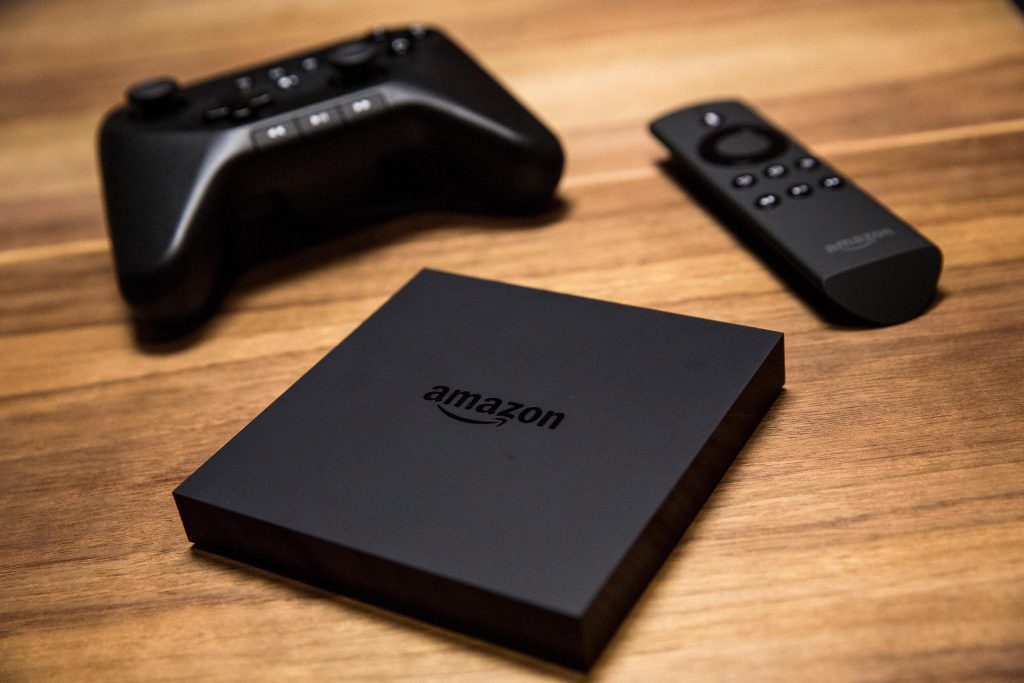 Amazon doesn’t seem content in being one of the world’s largest online retail stores, cloud service provider titan and home of the most engaging game streaming platform, but in fact, plans to test its hand at video game development.

According to a report from the New York Times, Amazon has and continues to invest hundreds of millions of dollars to publish its own games, starting with a science fiction shooter, Crucible.

“The big picture is about trying to take the best of Amazon and bringing it to games,” said Mike Frazzini, Amazon’s vice president for game services and studios, who is largely directing the games strategy. “We have been working for a while, but it takes a long time to make games, and we’re bringing a lot of Amazon practices to making games.”

Crucible is coming from Amazon’s new flagship gaming studio, Relentless Studios and is slated for release in May of this year, 2020, in spite of several COVID-19 related delays that shifted the original release from March. Amazon also plans to release an MMO in May titled New World which is coming from the company’s recently acquired Double Helix Games Studio.

With gaming projected to a $150 billion-plus revenue generator for companies, Amazon is looking to take a slice of the pie away from would-be competitors in Microsoft, Sony, Google, and even Apple.

Similar to other’s in the industry, Amazon isn’t simply looking to make games, but stream them on their own platform that’s still a work in progress under the codename Project Tempo. Microsoft, Sony, and Google are already currently trying their hands at creating game streaming experiences for gamers with varying degrees of success and failure. Under Amazon’s Project Tempo umbrella is also a Google-like Stadia game broadcasting effort to enable Twitch streamers to play alongside their viewers in real-time.

Presumably, Amazon will leverage its cloud services in a similar fashion to Microsoft to give itself a leg up on competitor studios when developing massive open-world or graphically intense gaming experiences. However, it is unclear at the moment how Amazon plans to practically implement its Project Tempo regarding hardware compatibility or cross-platform support for existing 3rd party games.

Amazon teased its Project Tempo development a while back and rumors had the eventual public (alpha/beta) possibly happening later into 2020, but due to mitigating COVID-19 circumstances, its debut may get pushed into early 2021 understandably.

With Project Tempo not seeing daylight until later this year at the earliest, it’ll be interesting to see how Amazon pitches both Crucible and New World as seemingly stand-alone offerings from a relatively nascent gaming company.