Amazon celebrates Golden Globe wins with $73 Prime membership, this weekend only - OnMSFT.com Skip to content
We're hedging our bets! You can now follow OnMSFT.com on Mastadon or Tumblr! 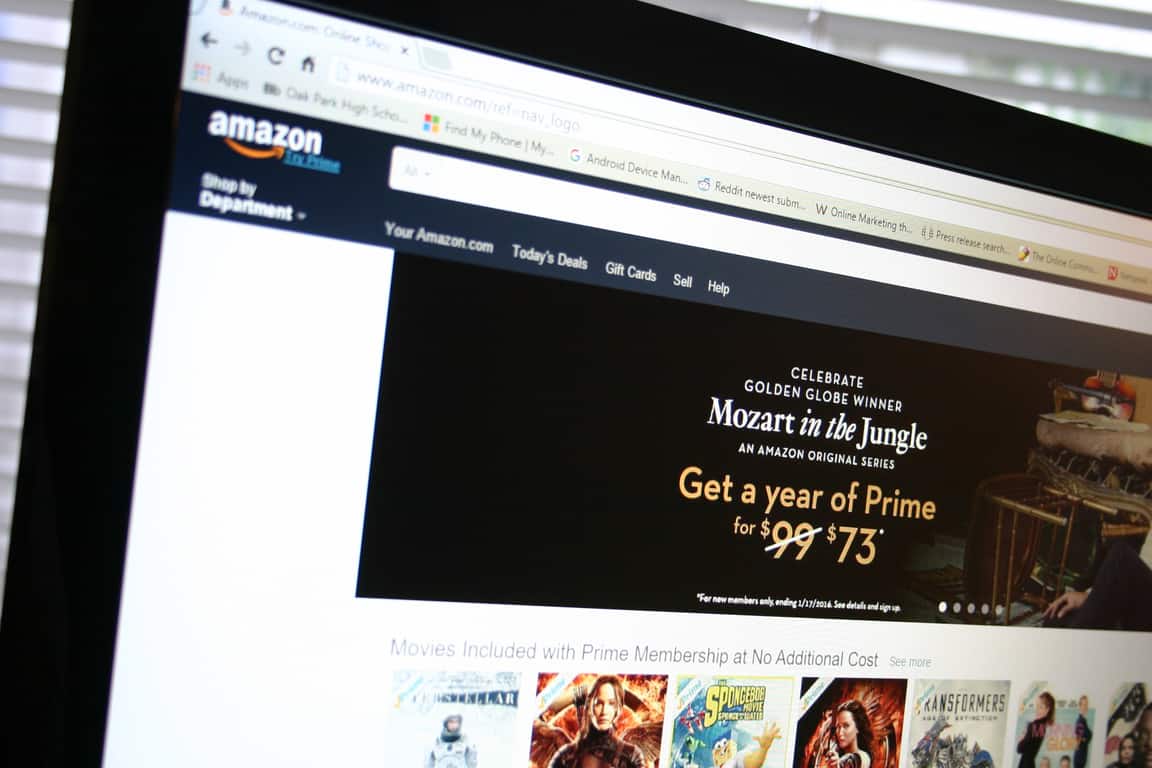 Amazon Prime is an excellent value for anyone who does any kind of shopping (which, of course, is just about everyone). Not only do you get free 2-day shipping on a myriad items, but you get nice perks such as Amazon Prime Video and Music and first dibs on a variety of special deals. Amazon raised the price of Prime membership to $99 a while back, but we submit that it's still a good deal even so.

This weekend, though, you can grab an Amazon Prime membership for only $73, in celebration of Amazon's recent success at the 73rd Golden Globe Awards. With a number of Amazon video properties winning prices, Amazon wants everyone to know just how successful they are in building out their media empire.

Note, this deal is for new members only and it's only good this weekend, so you won't want to hesitate. If you've ever considered getting a Prime membership, however, now is as good a time as any to pull the trigger.

6tin is now a Universal Windows 10 app, gets dark theme and more