Alan Wake Remastered is coming this fall on PC, Xbox, and PlayStation Skip to content
We're hedging our bets! You can now follow OnMSFT.com on Mastadon or Tumblr! 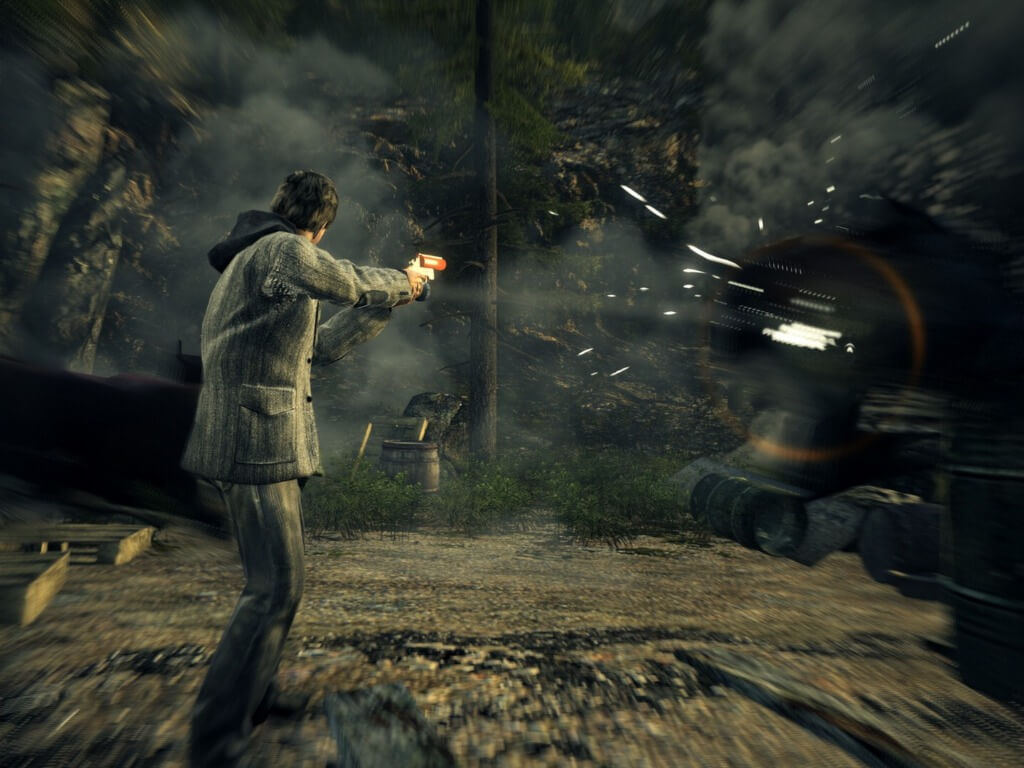 Remedy Entertainment, the developer of the cult-classic action-adventure game Alan Wake has confirmed this morning that a remaster is in the works for PC, Xbox, and PlayStation consoles. A store listing for the Alan Wake remaster was first spotted online last week, and Remedy’s Creative Director Sam Lake chose to make the news official on an Alan Wake fan site today.

We can't thank you enough for the love and support you've shown #AlanWake these 11 years… but I can try.

I wrote you a letter on our lovely, long-time fan site, @TheSuddenStop.

Welcome to Bright Falls, again, for the first time. ❤️ 🔦 This is for you. https://t.co/XasoyzjttL pic.twitter.com/SSSBRWpCwm

"The original game was only available for Xbox 360 and a few years later, PC. We are thrilled about the opportunity to bring the remastered version out for a new generation of platforms," Sam Lake wrote. The Alan Wake remaster will be published by Epic Games and be exclusive to the Epic Games Store on PC, but the game will also be coming for the first time on PlayStation consoles.

Microsoft used to own the Alan Wake IP, but the publishing rights for the game were reverted to Remedy back in 2019. This finally allowed the Finnish studio to work on a remaster, and a sequel could also be in the works. Control, Remedy's latest game actually had some Alan Wake fan service in its second "AWE" DLC released back in August 2020.

"Alan Wake Remastered is the original experience you fell in love with all those years ago. We did not want to change that. But the visuals all around, including the character model of Alan Wake himself and the cinematics, have been updated and improved with some choice next-generation upgrades,” explained the game’s Creative Director.

Alan Wake Remastered will be released later this fall on the aforementioned platforms, and Remedy has yet to confirm the October 5 release date that has been previously spotted on the now-deleted Rakuten.com store listings. In addition to Alan Wake, there are a couple of much-anticipated remasters coming this fall including Blizzard's Diablo: II Resurrected and Rockstar Games' GTA V.

"The remaster is coming because of your support for Alan Wake through the years", Sam Lake emphasized today. Despite being released 11 years ago, Alan Wake probably made a bigger impact than recent Remedy Games such as Control or Quantum Break, which both received a polarized critical reception. It's great to see that Remedy is keeping this franchise alive, and we're looking forward to getting more details about this remaster in the coming weeks.