As Neowin.net discovered, low-cost airline company AirAsia has just released a Universal Windows app for Windows 10 PCs, tablets, and phones. For a first version, the app seems to pack enough features to make it easier for customers to book flights and check-in while on the go. You can see the app features below:

We spent a few minutes testing the app on a Windows 10 Mobile device, and while this is a nicely designed app it still feels a little rough around the edges. Moving into the different sections of the app often made the on-screen Windows taskbar disappear, which made the navigation pretty annoying. The back button also has an inconsistent behaviour, making you often quit the app when you didn't want to.

Furthermore, this app being a Universal Windows 10 app doesn't mean that it's a native UWP app. Actually, some features of the app indicate that it's probably a hybrid web app, which is still often the case in the Windows Store. In a specific case, we were quite surprised to find that tapping on a very small "back to main page" button (unusual in itself, as Windows 10 Mobile has a native back button) redirected us to an embedded web page with links to the mobile web site and the Android app, as you can see in the screenshots below:

It's not all bad, but we hope developers will iterate first to fix some of these issues. You may not find the app in the Windows Store yet, so you can get it from the download link below if you want to try it. Let us know in the comments if you're still happy to see a new app from an airline company coming on the Windows Store. 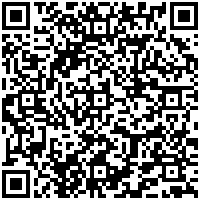 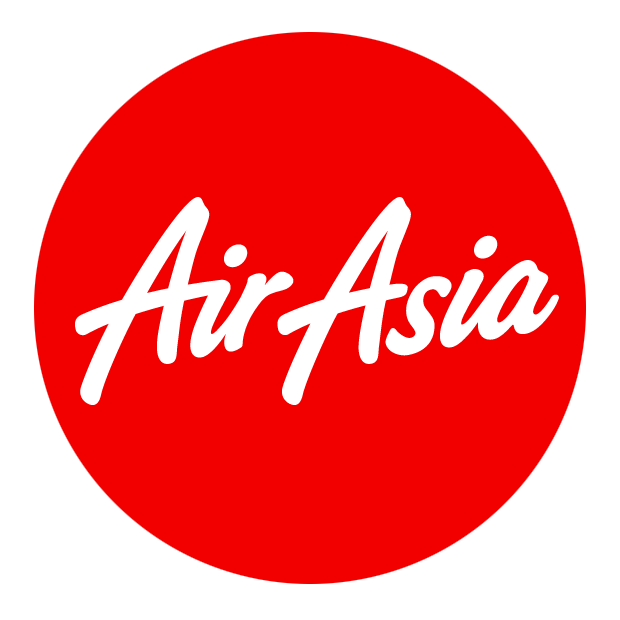 Lumia Help+Tips app has been renamed to Lumia Highlights