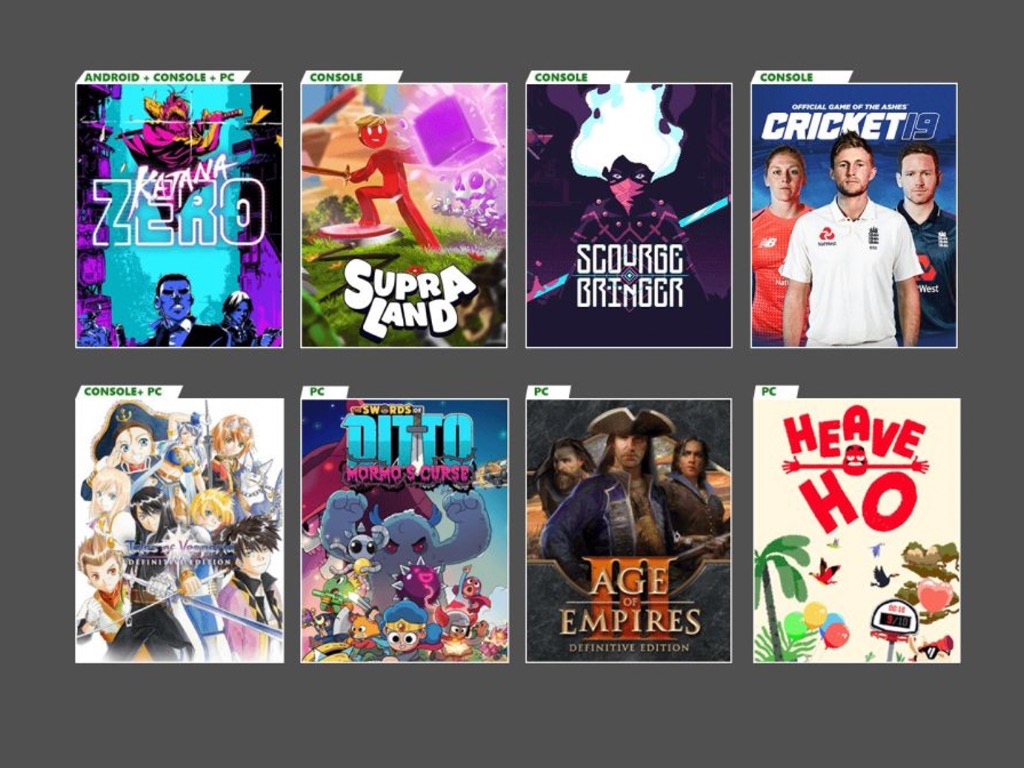 Microsoft has revealed this morning the eight new games that will join the Xbox Game Pass catalog in October. The headliner is Age of Empires III: Definitive Edition, which will be available with Xbox Game Pass for PC on its launch day tomorrow. This is a remaster of the original game from 2005 with 4K graphics, all previously released expansions, plus two new civilisations and game modes.

Three more games will follow next week, starting with the Xbox One roguelite platform ScourgeBringer on October 21. Two additional Console games will follow a day later with the cricket simulation Cricket 19 and the puzzle platformer Supraland. Lastly, 11 games will also leave the Xbox Game Pass catalog in October, and you can find the full list below: