Age of Empires Castle Siege picks up a major update with new features and enhancements - OnMSFT.com Skip to content
We're hedging our bets! You can now follow OnMSFT.com on Mastadon or Tumblr! 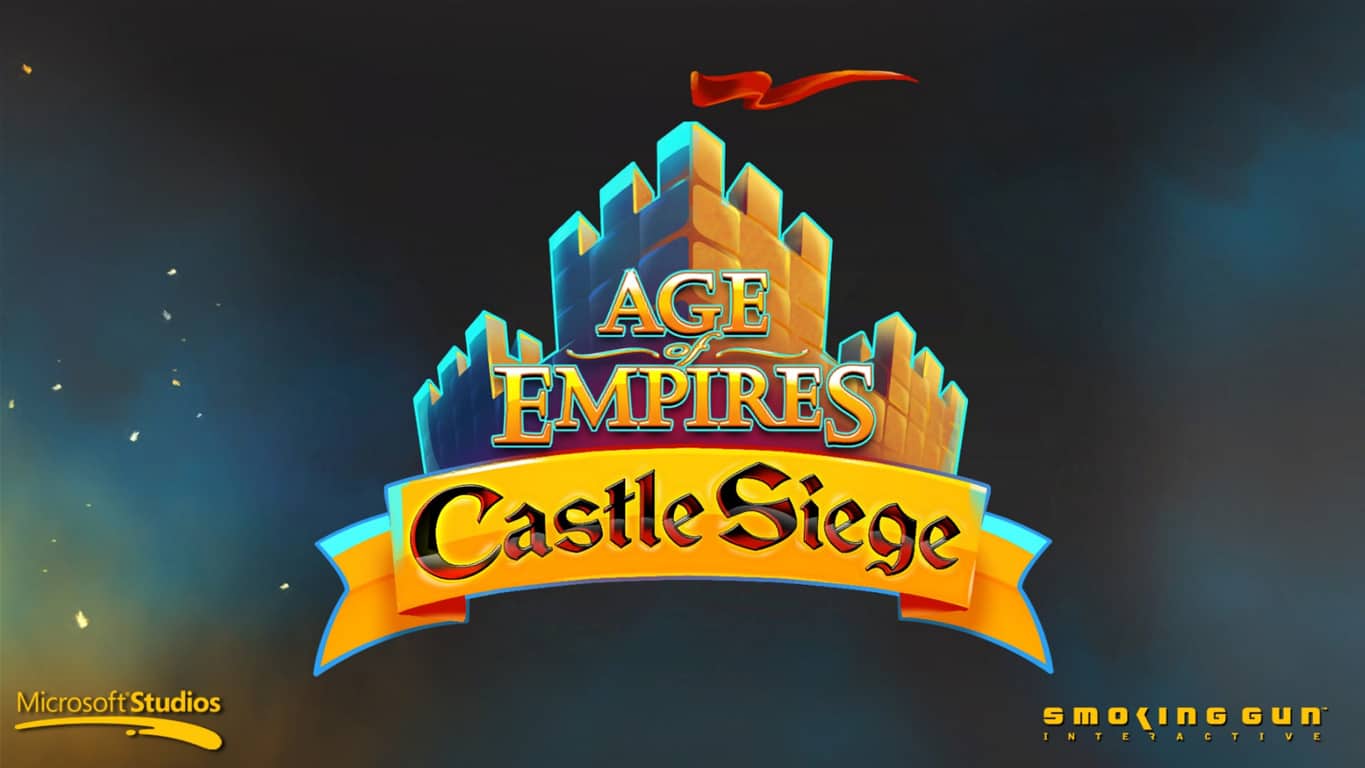 Age of Empires: Castle Siege doesn't require any introduction. It's one of the most popular strategy games available, and if you're a fan of the game, you be glad to find out it has received a major update, which brings several new features and enhancements to the game, including an improved Alliance system, as well as the ability to set Alliance type to be a "request to join" so leaders can decide whether to accept new players or not.
It's not just the new features, there are loads of bug fixes accompanying the update as well. Here's the complete change log for the latest update:

Head over to the Windows Phone Store using the link below to grab the updated game. Let us know if you've already updated the app.