After three years away, Paris Games Week 2022 is live - OnMSFT.com Skip to content
We're hedging our bets! You can now follow OnMSFT.com on Mastadon or Tumblr! 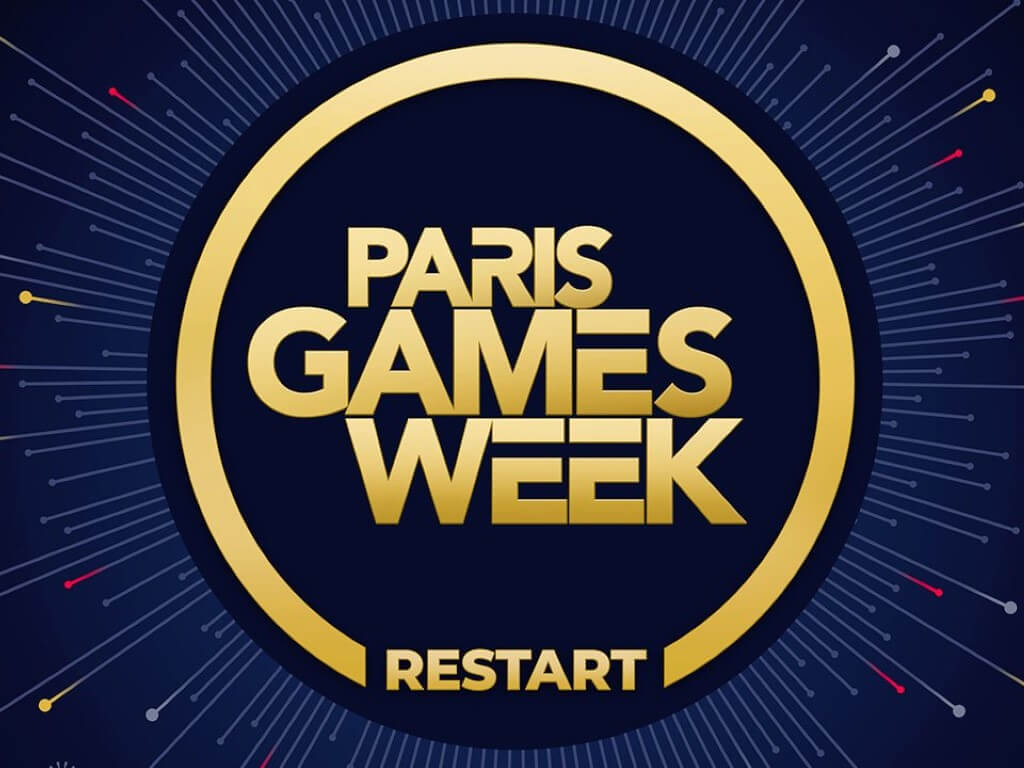 Paris Games Week (PGW) 2022 is now live. The event, which is ranked as one of the top three international video game trade shows, makes its return after missing the last three years. Paris Games Week 2022 will be live from November 2-6 at the Paris Expo-Porte de Versailles.

Major video game companies—including Sega, Ubisoft, Square Enix, Capcom, Nintendo, PlayStation and Xbox—will be on hand at the event to show off their games, some of which will be playable. Among the titles attendees will be able to get their hands on are Microsoft Flight Simulator, A Plague Tale: Requiem, Street Fighter 6 and many more. Already two upcoming Game Pass releases were unveiled at the show, these being Roboquest in January 2023 and Dune: Spice Wars (Game Pass launch date TBD), as reported by Pure Xbox.

Cosplay and e-sports events will also be part of the show. And a slew of gaming-related content creators will be present.

Here's how Microsoft is optimizing efficiency in its datacenters