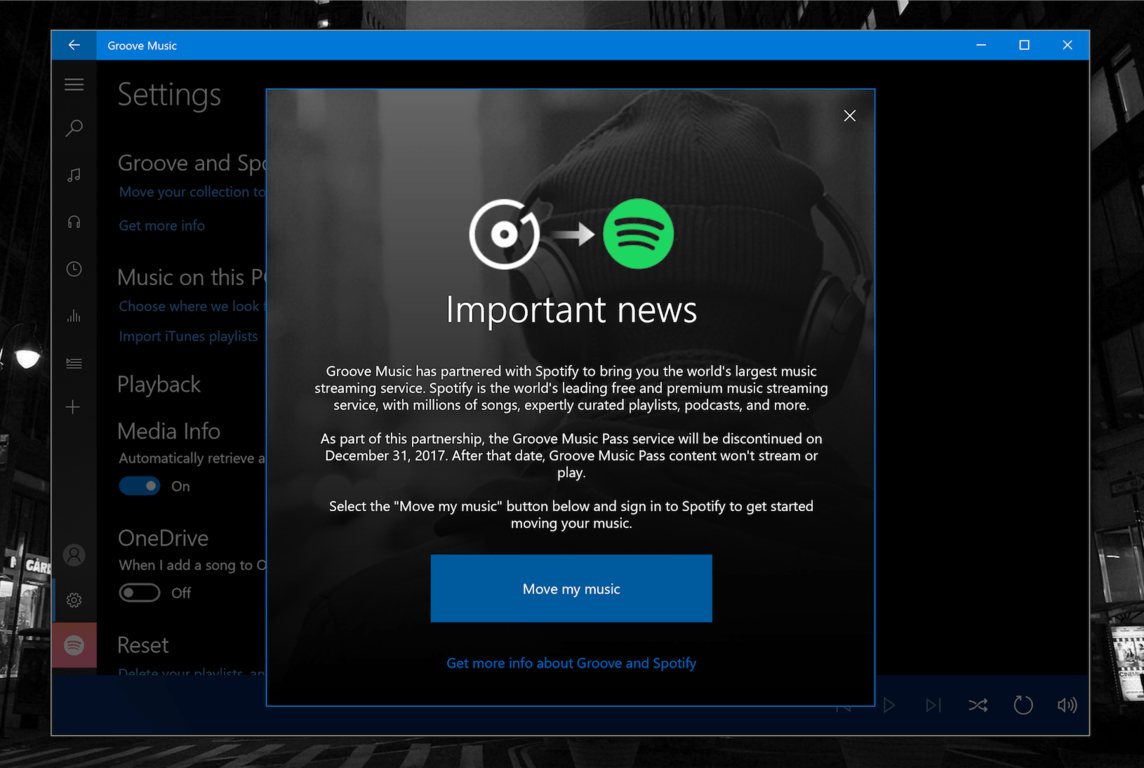 As noted by a report by MSPU, Microsoft recently updated its Groove Music app with Equalizer functionality to Windows Insiders on the Fast Ring. Users can now access the equalizer from the settings page. Using the equalizer, users can use presets such as Treble Boost and Bass Boost, among others, and users can set their own custom equalizer settings too.

According to the MSPU report, Microsoft is also working on visualizations for Groove Music too. Although, I wish they would update Groove Music to have an uninstall option, because if I am not using the app and Microsoft discontinued it, I don't see a reason to keeping it installed on my Surface Pro.

I just find it rather odd that Microsoft would update Groove Music with a new feature after telling everyone to stop using it. I don't see the new update yet, but it should be on its way. You can head over to the Microsoft Store and download it to test out the equalizer for yourself. 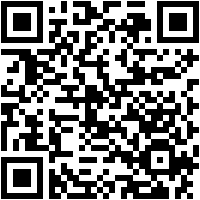