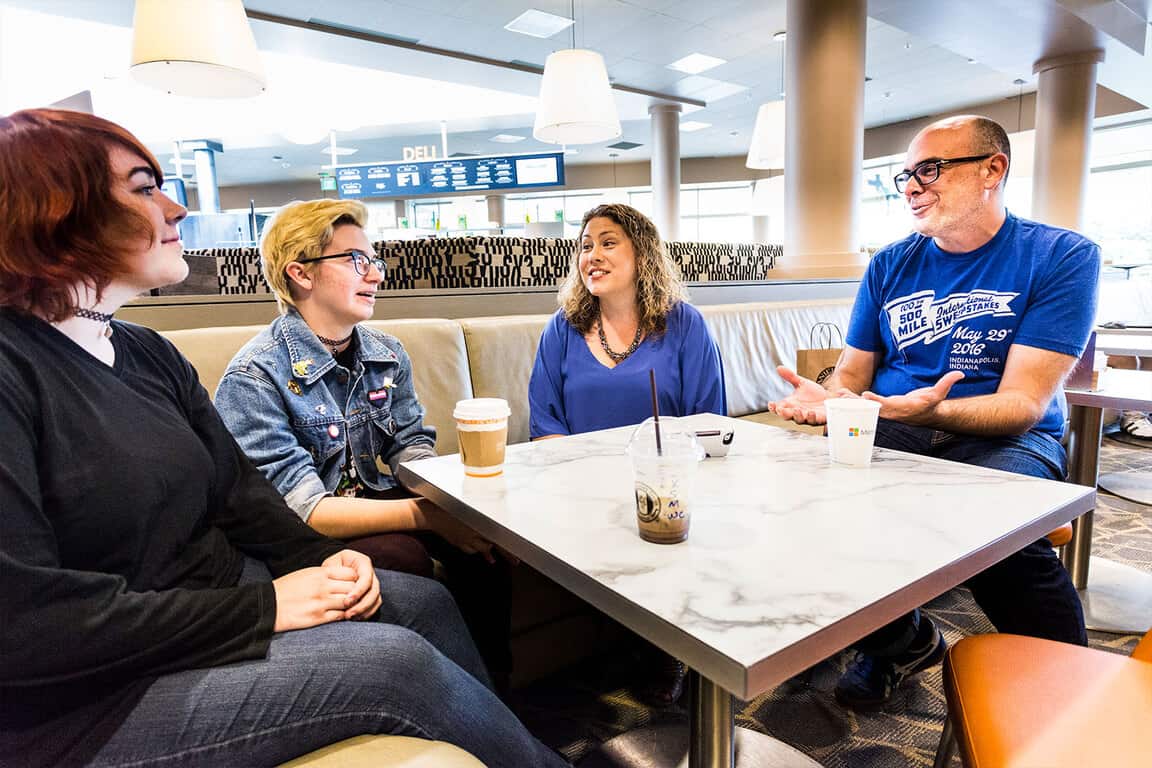 Microsoft's open hostility toward the open source community years past has never been forgotten and is serving as a painful reminder to some that the company's recent purchase of GitHub is, at best, a wait and see proposition and at worst, a slap in the face to the community.

The Verge's Tom Warren recently sat down to interview a handful of developers on their thoughts about the Microsoft and GitHub news now that emotions have had time to simmer, and the overall take away from his findings is that many are still wary of the company that brandished the strategy of "extend, embrace, extinguish" for much of its corporate life.

Fortunately, for anyone in charge of addressing the feedback from the developer community, the arguments for and against the company's purchase of GitHub are more cogent than some historical vitriol or hyperbole accolades lobbed back and forth in the license versus open source saga.

“While I trust that Microsoft plans to take good care of the GitHub product itself, I am worried about what ways they may try to monetize all the data they now have about how developers work and relate to each other, how software projects are built and maintained,” explains Kyle Simpson, JavaScript author and trainer. “Github was a very good steward of this important data, and we trusted them. Maybe too much. But I’m not sure I trust Microsoft on that front.”

On the other hand,

“They’re definitely the one that can pull this off,” says Sebastiaan van Stijn, an engineer at Docker and maintainer of Moby. “Microsoft has a strong history in creating great developer tools; acquiring GitHub could be their approach to bring that expertise online. With Microsoft’s focus towards open source, I’m positive, but also realize that it takes time for such a cultural change to reach every part of the company; old habits die hard, so time will tell.”

Beyond the good and evil argument for developers trusting Microsoft with the GitHub community comes the financial concern of how the community will proceed under a company traditionally driven by revenue and profit margins that have had historically demonize the concept of open source.

GitHub's financial situation prior to MIcrosoft's purchase wasn't secret to anyone looking at the community's books, and while some developers view the open source repository with rose-colored glasses, the reality for others was that a Microsoft-size company would have been gunning for the community soon. Now that there is a publically viewed $7.5 billion price tag associated with GitHub, developers are rightly wondering how Microsoft plans to recoup that investment and to the company's credit, they have a recent history of hands-off guidance of large acquisition properties.

However, just because Microsoft donated a significant amount of code to GitHub and has remained a relatively silent partner with its LinkedIn purchase may not translate to the same language for the future of GitHub. GitHub represents a huge developing proposition for the company going forward as it looks to become the go-to platform for new apps and services that will power the world of IoT and other new task-oriented devices.

Much like the developer community, company observers just have to wait and see what moves Microsoft makes in the interim with GitHub and its community before we're forced to draw parallels between the company's handling of Skype, LinkedIn or Minecraft.

Fallout 76 B.E.T.A. to be an Xbox One timed exclusive, available for pre-order now