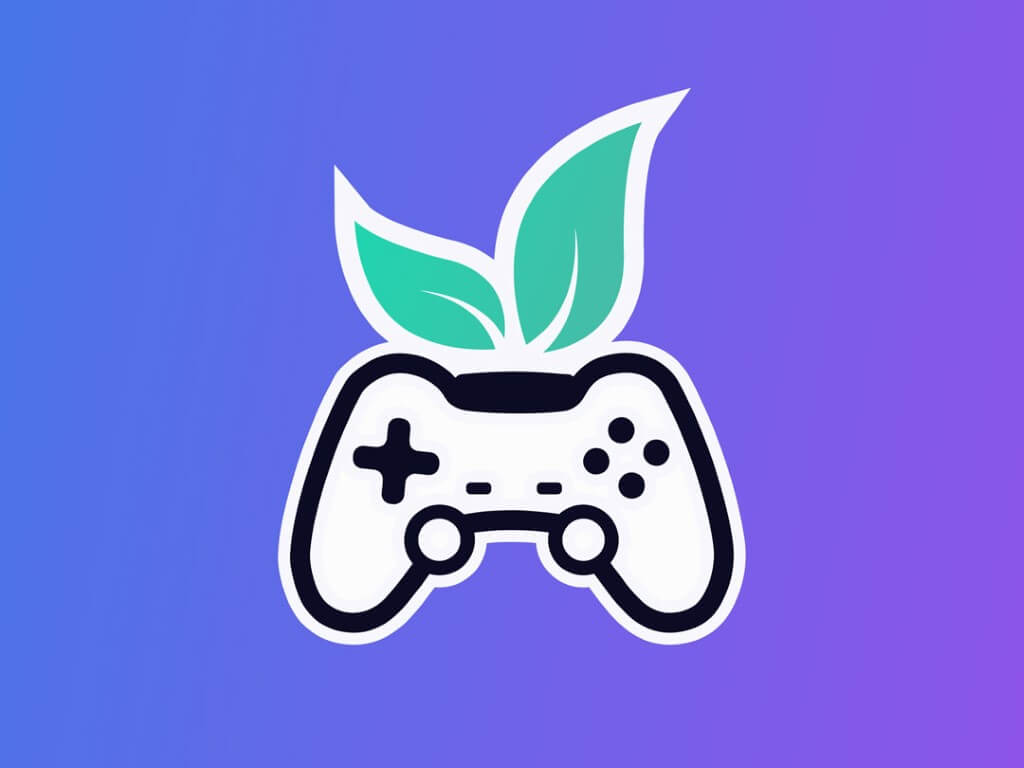 Last Monday Climate Replay, an independent group consisting of gamers, game developers (most of which are associated with Minecraft and Mojang Studios) and climatologists, launched an online pledge to raise awareness about the potential dangers of cryptocurrencies and NFT's (non-fungible tokens).

Presented in the form of an instructional guide, the pledge addresses social, economic, and ecological concerns pertaining to blockchain-based technologies, and reads in part, "we have put together a pledge for studios and publishers to sign on to that covers what we consider to be the most problematic aspects of NFTs and digital ownership that must be avoided if the gaming industry is to work towards a sustainable, socially responsible, equitable future for all."

The pledge also goes on to state "It is imperative for the health of the worldwide gaming community, planet, and society as a whole to ensure any adoption of blockchain-based technologies such as NFTs occurs only when they bring demonstrable value to games and their communities, and then in such a way that it considers all of the potential social and environmental impacts."

We create games to bring joy and unite people - not to commodify hobbies and ruin our planet in the process.

Tag a studio that's not yet taken a stance on NFTs, and urge them to pledge to put players, the environment and society over short-term profits:https://t.co/J0iWckQqZm

Particularly the team at Climate Replay is concerned with the potential of so-called play to earn games to change the way video games are experienced, saying that, "Something that has the power to meaningfully change what games are in their essence shouldn’t be taken lightly." It also raised concerns over ecological factors such as the unnecessary expenditure of resources and the creation of technology that is purposefully inefficient.

Whether the pledge will eventually take off, only time will tell. Anyone interested in viewing the pledge can do so here.