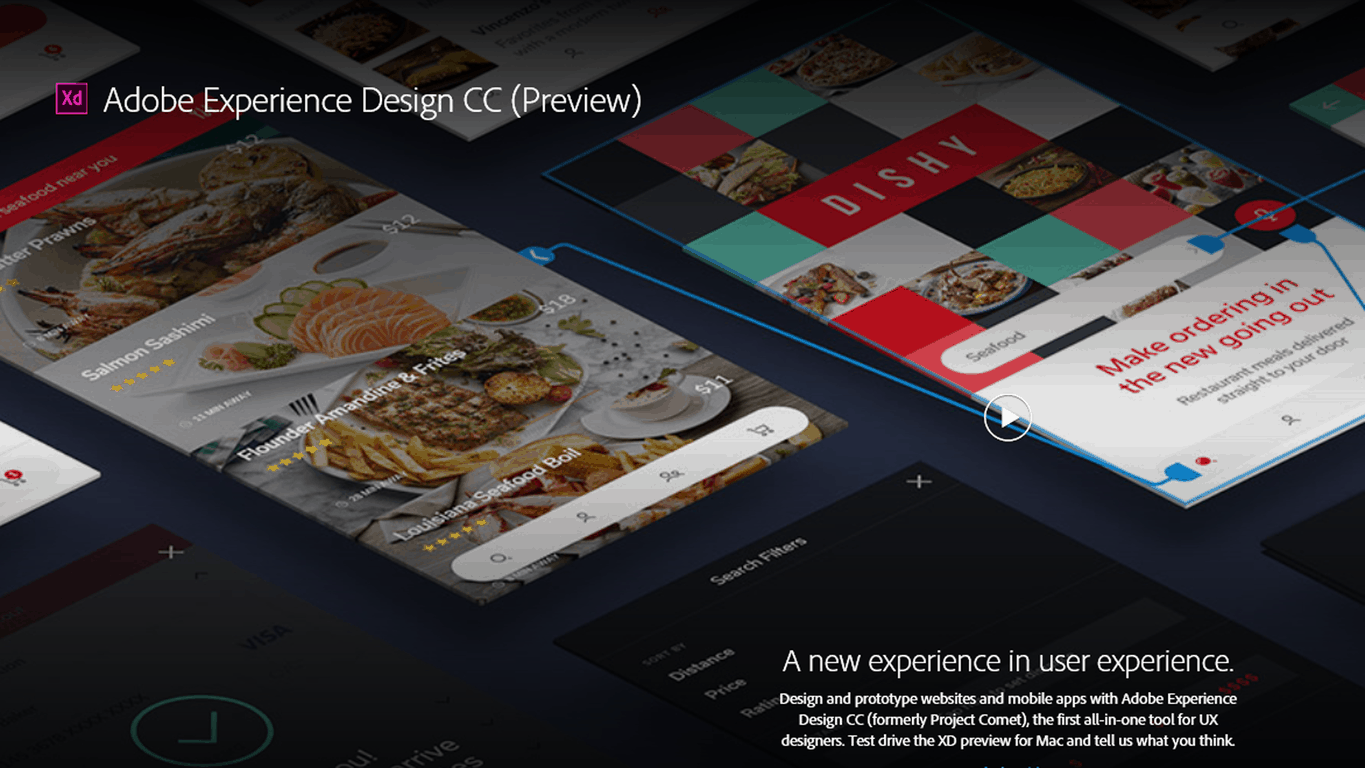 Adobe has announced that the company is set to deliver a “completely new” Adobe XD Windows 10 experience for late 2016. The announcement comes after the first public beta version of the software was made available for MacOS back in March 2016. Adobe XD is the company’s “experience design” software, the first “all-in-one tool for UX designers.”

According to an official post on the Adobe Blog, the new Adobe XD software on Windows will offer up major new capabilities such as layers, symbols, and real-time mobile preview.  Adobe, nonetheless, is certain that the Windows version will not just be a MacOS port, but rather a  completely new Universal Windows Platform (UWP) app.  Group Product Manager for Developer Tools at Adobe Andrew Shorten writes:

UWP represents the future of the Windows platform, opening up opportunities for us to leverage the latest touch-enabled hardware and to deliver Adobe XD to a future generation of Windows-based devices.

Adobe XD is the first UWP app from Adobe, which means there is a lot of learning along the way. Not only do we need to deliver Adobe XD, but also Windows 10 versions of the supporting libraries and components that every Adobe application relies upon. So, while we understand (and appreciate) the desire to get Adobe XD on Windows as soon as possible, we are taking the time needed to craft a unique UWP-based experience.

Andrew also notes that the Windows experience will be customized and will offer up capabilities which are unique to Windows 10, such as pen, touch, and inking support. A public beta will be released towards the end of 2016, you can let Adobe know why you want to receive a pre-release version of the software by clicking here.