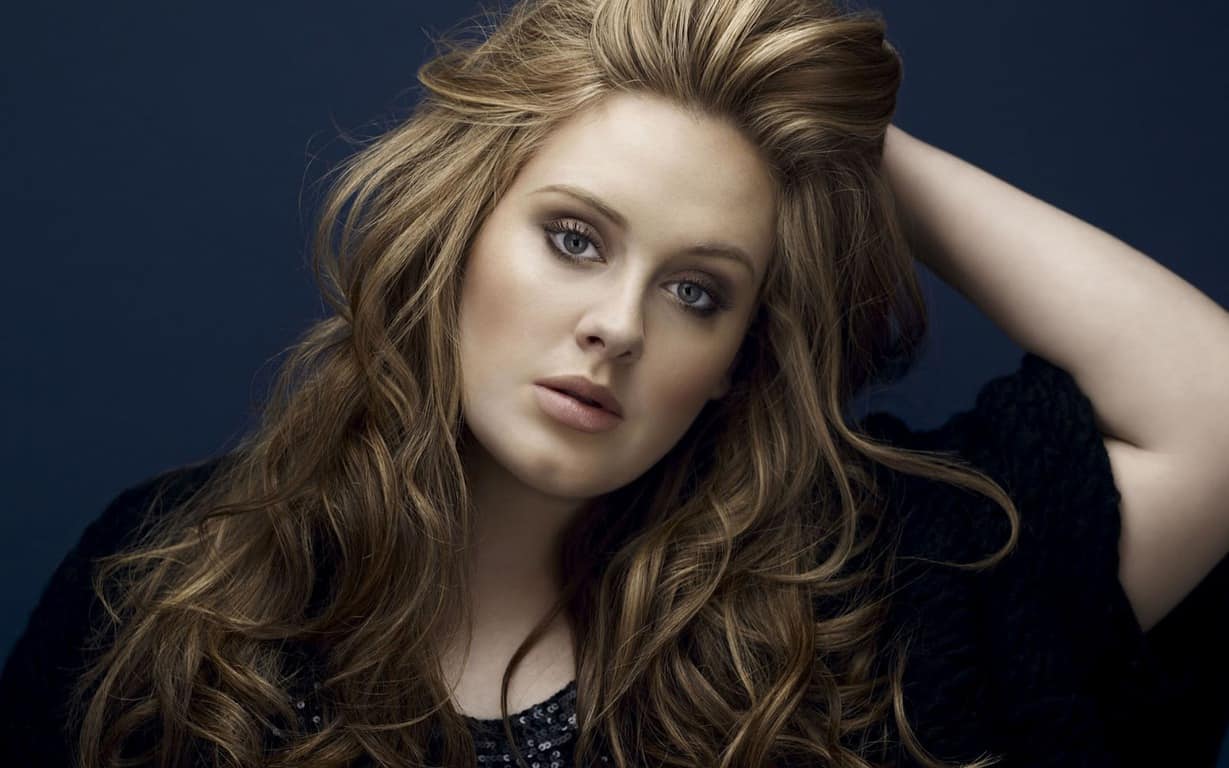 One of Adele’s highly popular albums, 25, has made its way to Microsoft’s music streaming service, Groove Music Pass. Subscribers of the service will now be able to stream the album for free, as part of their subscription, and listen to the individual tracks, too.

Released on 20th November 2015, the album has been available on the Windows Store for quite some time, but you had to pay for it separately in order to play the album.

As part of the album, you’ll be streaming your way through the following tracks:

As Microsoft continues to push updates to its Groove music player, and streaming service, we will continue to see more tracks and albums being made available to subscribers.

To get listening, head over here to view the album on Groove.