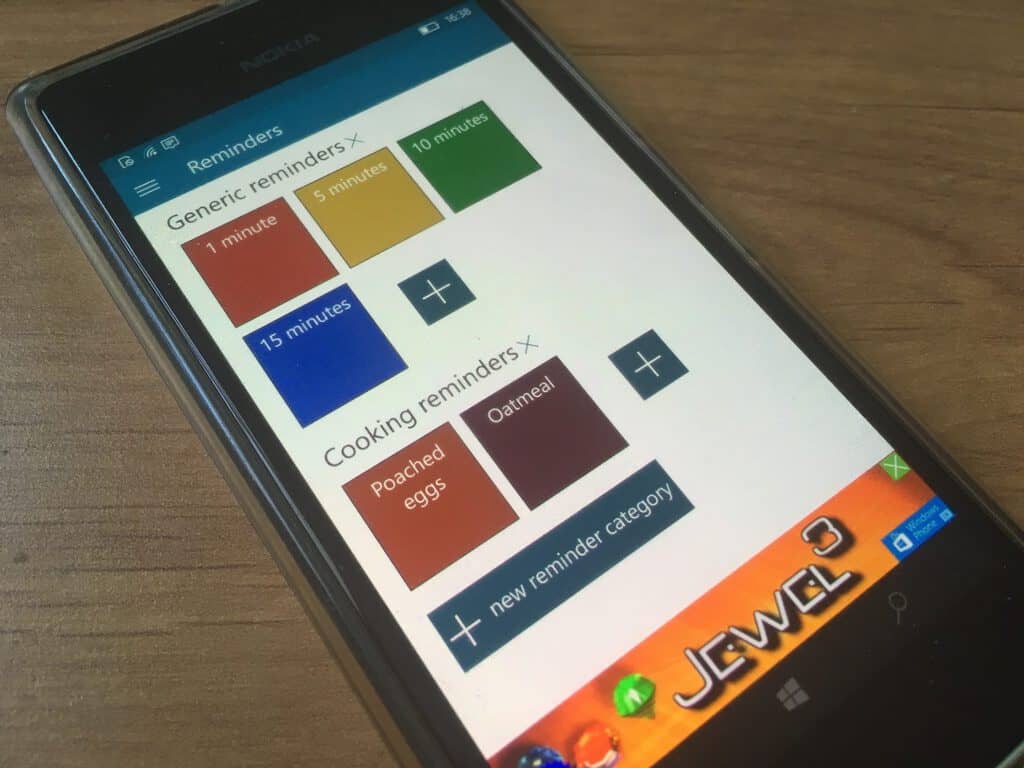 As of June 2016, there are currently over 669,000 apps in the Windows Store, but one fundamental problem for Windows Store game and app developers is finding a way to make money off these apps. As a result, AdDuplex is taking the matter into their own hands and is working to bring ad monetization opportunities to Windows 10 apps.

While AdDuplex has long cross-promoted apps in their network, they are now making moves to introduce their own ad placement network. A pilot for the program has been in place over the last few months, and it has proven to be a success, with most apps and games in the pilot program making thousands of dollars per month.

What are your thoughts on this latest intuitive by the folks over at AdDuplex?? How would you go about monetizing your apps if you were a developer? As always, let us know what you think by dropping us a comment below!