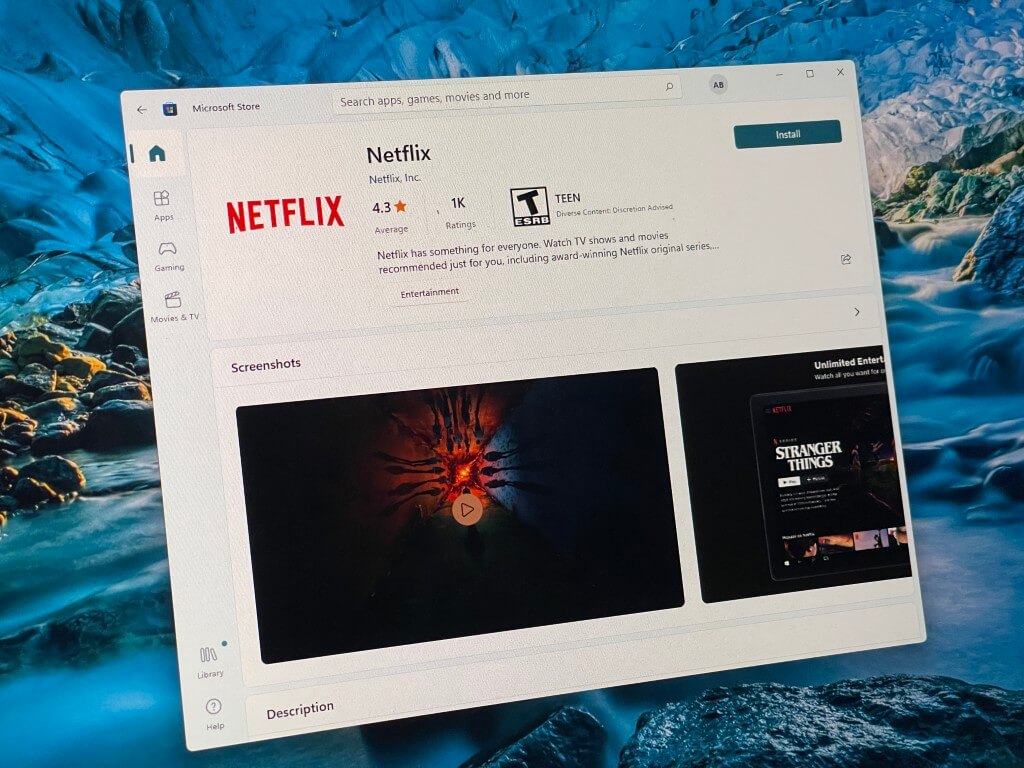 In a recent earnings call, Netflix shared a bit more details on its ad-supported tier, which just so happens to be backed by Microsoft sales technology. The streaming company confirmed that it is working to renegotiate deals so that most content on the Netflix platform can be on that new plan (via Tech Crunch.)

According to Ted Sarandos, chief executive officer of Netflix, "the vast majority" of what is already on Netflix can be included on the ad-supported tier. For the things that can't be, Netflix is in conversations with studious to bring the content over. In his own words:

If we launched the product today, the members of the ad tier will have a great experience. And we will clear some additional content certainly not all of it but don’t think it’s a material holdback to the business.

In particular, it looks as though Warner Bros., Universal, and Sony Pictures could be the studios that Netflix is working with to renegotiate deals, according to the Wall Street Journal. The company, though, did not confirm this and did not respond to comment on the matter.

In the bigger scope of things, Netflix does look to be in some trouble. The earnings call also revealed that Netflix has lost about 970,000 subscribers. That's why an ad-backed plan (similar to NBC Universal's Peacock) could bring back more customers. But it might be too little too late. Let us know what you think in the comments below.

Did an Xbox Dashboard ad just suggest that Far Cry 6 could come to GamePass? Or was it just a mistake?