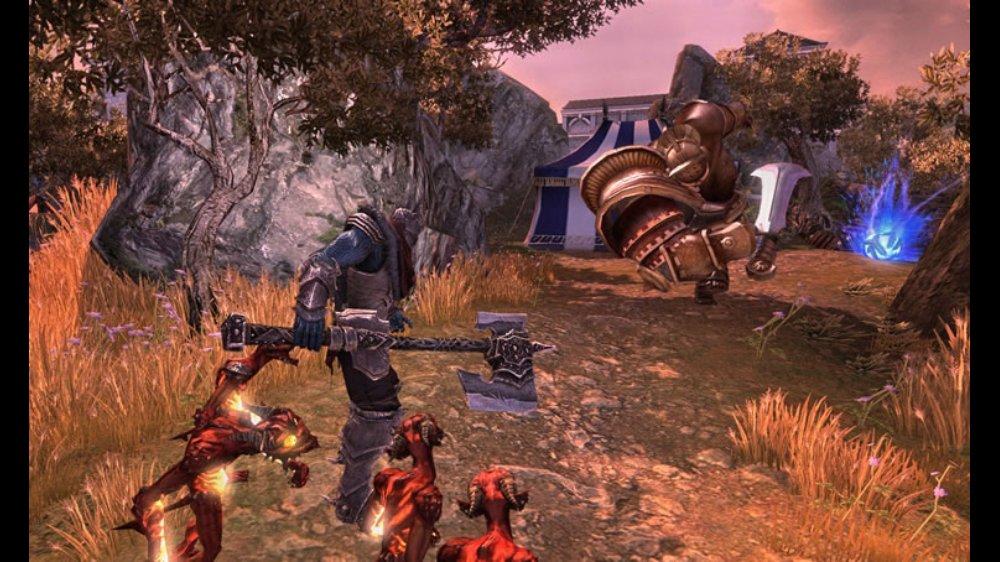 Overlord I and II, two action role-playing games released on the Xbox 360 between 2007 and 2009 are now backward compatible on the Xbox One. These follow the addition of Assassin's Creed Liberation HD and Tom Clancy's Ghost Recon Advanced Warfighter to the list earlier this month.

For those unfamiliar, the Overlord series of video games let you play as a mysterious warrior named, you guessed it, the Overlord. The game is set in a fantasy universe and you'll have to defeat your enemies by commanding legions of small creatures called "Minions."

If you're a fan of the genre, the first game and its sequel are available for $9.99 each on the Microsoft Store. You can check the latest additions to the Xbox One backward compatibility list on Major Nelson's website.