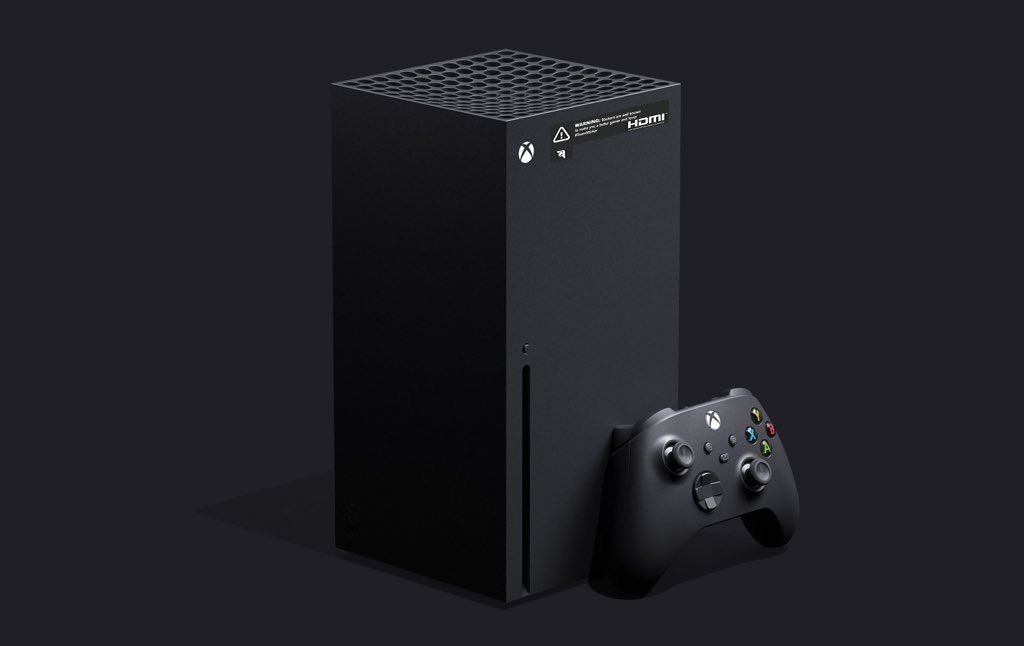 A couple of hours ago, Windows Central's video game guru Jez Corden, tweeted a mockup image of an Xbox Series X console with the infamous HDMI sticker on the front. While the tweet was meant a joke, Xbox head Phil Spencer quickly responded to it, confirming that no HDMI sticker would be placed on the newest addition to the Xbox family.

It's good to see that Phil Spencer looks to be on Team No Sticker. As you can tell by the picture of the Xbox Series X in Corden's tweet, the HDMI sticker would not look good on the Xbox Series X and its minimalist design.

At the July 2020 Xbox event, Microsoft plans to showcase first-party next-gen gameplay and the arsenal of games and features on the Xbox Series X. There is also a rumor that Microsoft will reveal a second next-gen Xbox codenamed "Lockhart", which will be less powerful, but also much cheaper than the Xbox Series X.

Top tips and secrets of the search function in Microsoft Teams

It is now easier to create a poll in Outlook on Windows, Mac OS, and the web